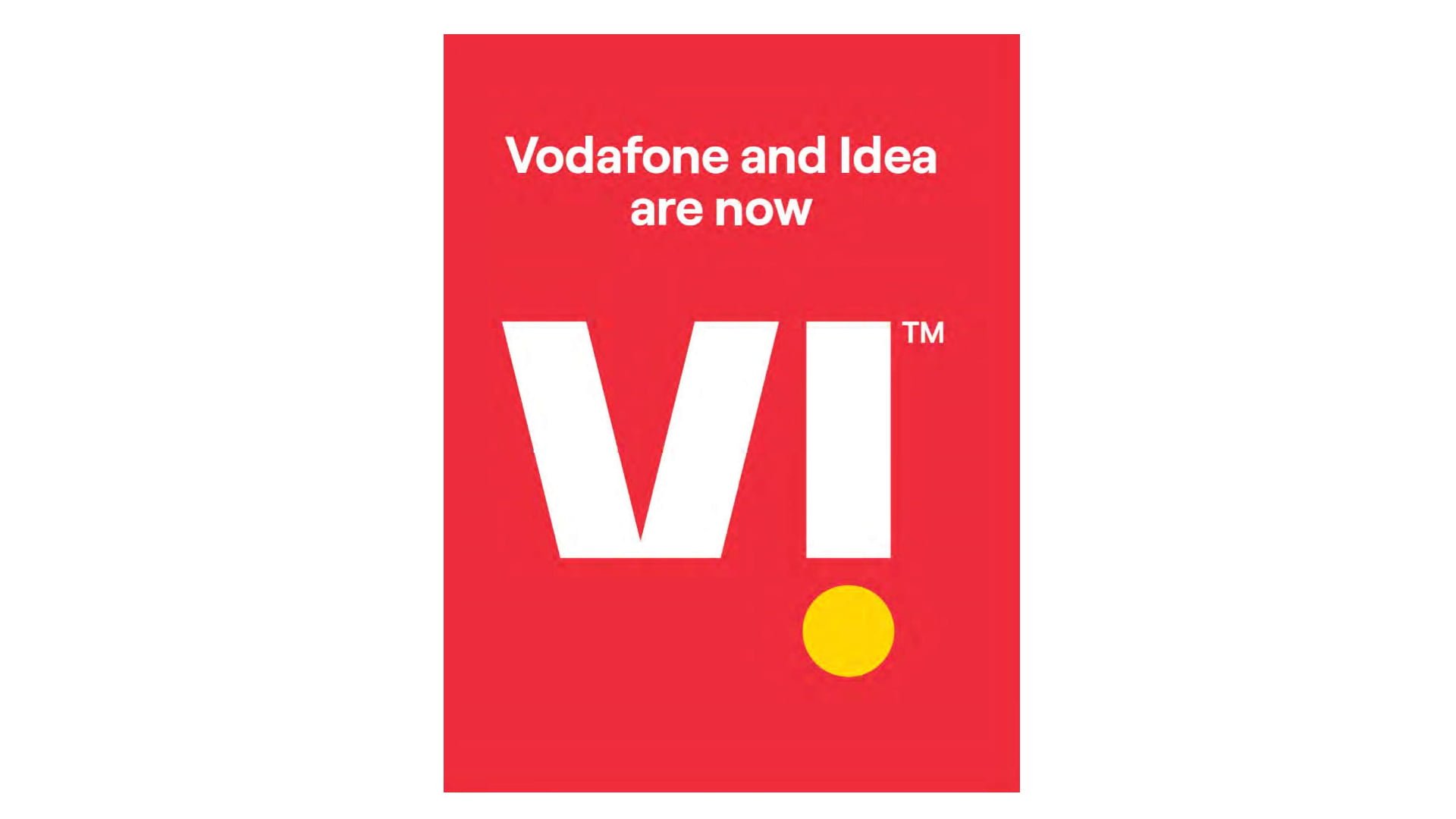 This will help Vi customers in the circle to enjoy a stronger network indoors while they work, study, socialize, and access entertainment, e-commerce, and other digital services. Vi customers in Firozabad, Dehradun, Haridwar, Mathura, Saharanpur, Haldwani, Rudrapur, Moradabad, Aligarh, Bareilly, Roorkee, Agra, and Meerut can are now enjoying enhanced voice and data experience as per Vi.

“I would like to extend an invitation to pre-paid and post-paid mobile phone users in Uttarakhand & UP West to enjoy a superior, upgraded 4G experience on the Vi network. We have undertaken multiple initiatives over the past year to widen our 4G coverage in the circle as well as strengthen indoor network coverage across cities. Vi customers can choose from a bouquet of choice plans that allow every member of the family to do more and get more on Vi’s 4G network”.

The company has installed/upgraded 5920 broadband towers since September 2018 taking the total population coverage on 4G to 97.5% in Uttrakhand & UP West. The company has been upgrading all 3G customers to 4G and enhanced 4G capacity by refarming the spectrum in more than 10+ districts and 15+ towns.