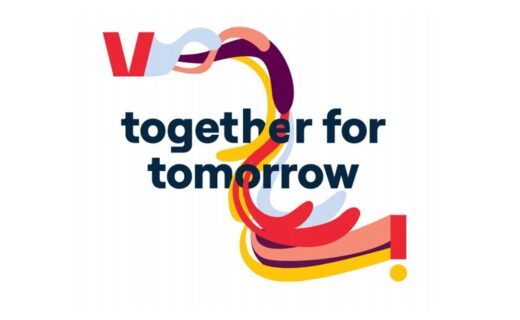 Since it is not a base plan, users won’t get any service validity, calling or SMS benefits.

by Abhinav Kumar 23 hours ago 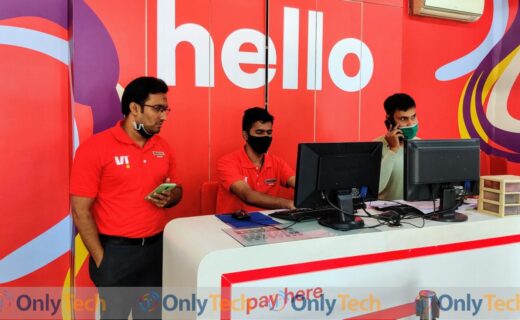 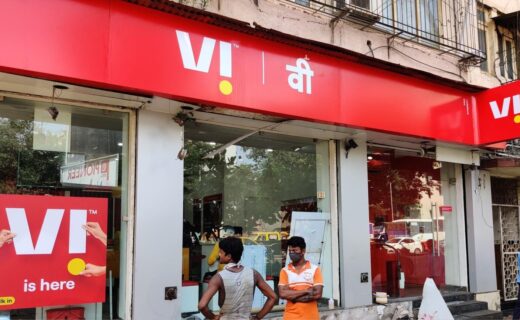 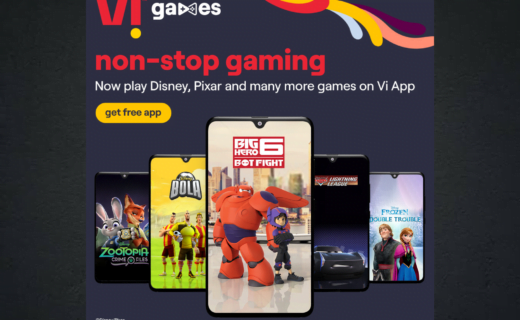 Postpaid users on Rs. 499 and above plans will get 5 gold games for free every month. 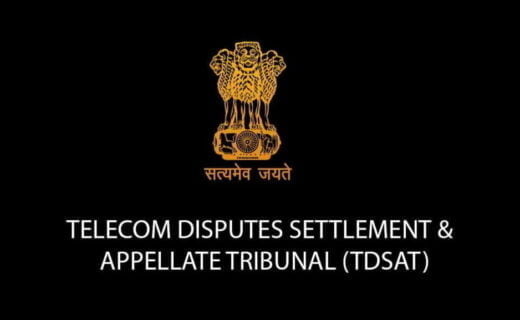 The High Court’s order came on the back of an earlier order by Telecom Disputes Settlement and Appellate Tribunal (TDSAT) which in December, in turn, stayed the sector regulator’s orders which allowed subscribers to port out of their network from their service provider irrespective of their tariff plans.

Vi now has 3 plans which include Disney+ Hotstar subscription, these include the Rs 501, the Rs 901, and the Rs 3099 prepaid plans. 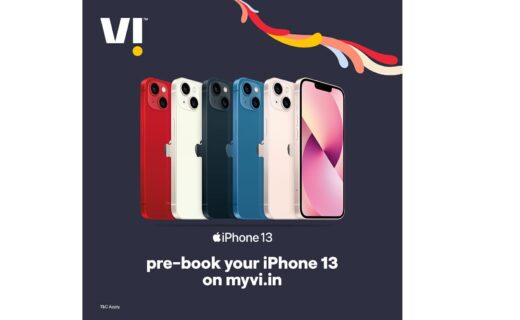