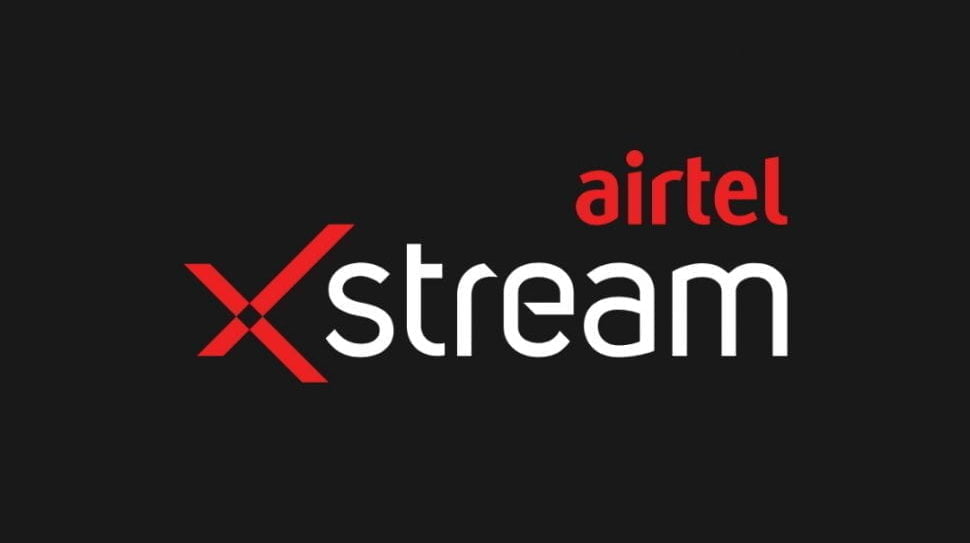 A source close to the development at ShortsTV end confirmed to OnlyTech that ShortsTV was arriving on Airtel Xstream which is currently under beta launch.

Airtel has for a long offered a complimentary subscription to Airtel Xstream for its mobility, broadband, and DTH customers with Rs 199 and above prepaid plans offering Airtel Xstream Premium.

Airtel Xstream also recently got support for the Chromecast feature and Fire TV Stick although the same comes with restrictions with users needing the annual subscription pack. The testing on the beta version of the app indicates a revamp of the subscription packs Airtel Xstream offers which should be opened up to the public fairly soon.