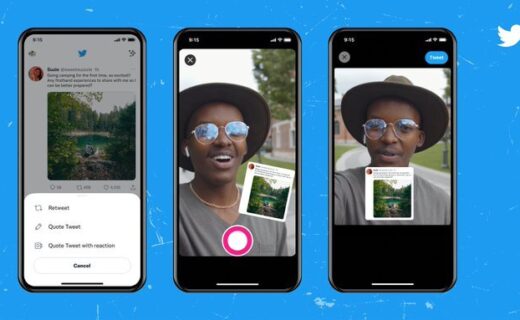 Twitter testing retweet with Video and Photos on iOS

Tweet reactions seem to be Twitter’s next big experiment after its version of ephemeral stories ‘Fleets’ which it axed due to low usage. Twitter’s new feature appears to be similar to TikTok’s video replies that let users reply with reaction videos. It’s a feature Instagram also recently adopted for Reels. 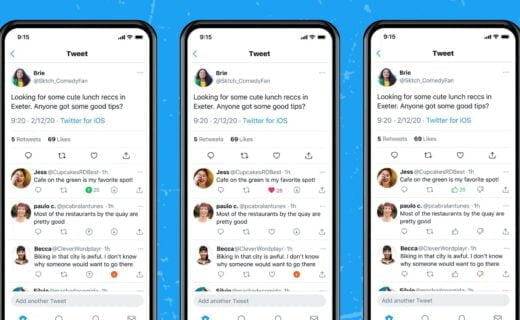 This new feature is available only for a few iOS users. 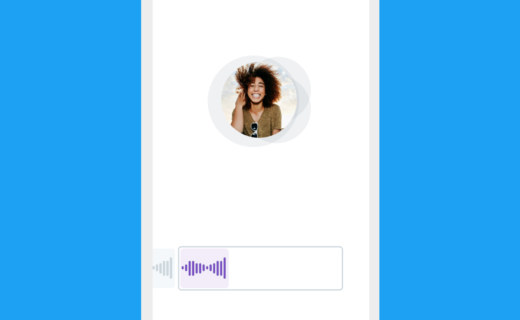 Twitter is testing a new feature that will allow users to record voice clips and publish them as tweets. The…

Twitter has added a new feature on its iOS app to make interactions with your tweets easier. Now Twitter for…