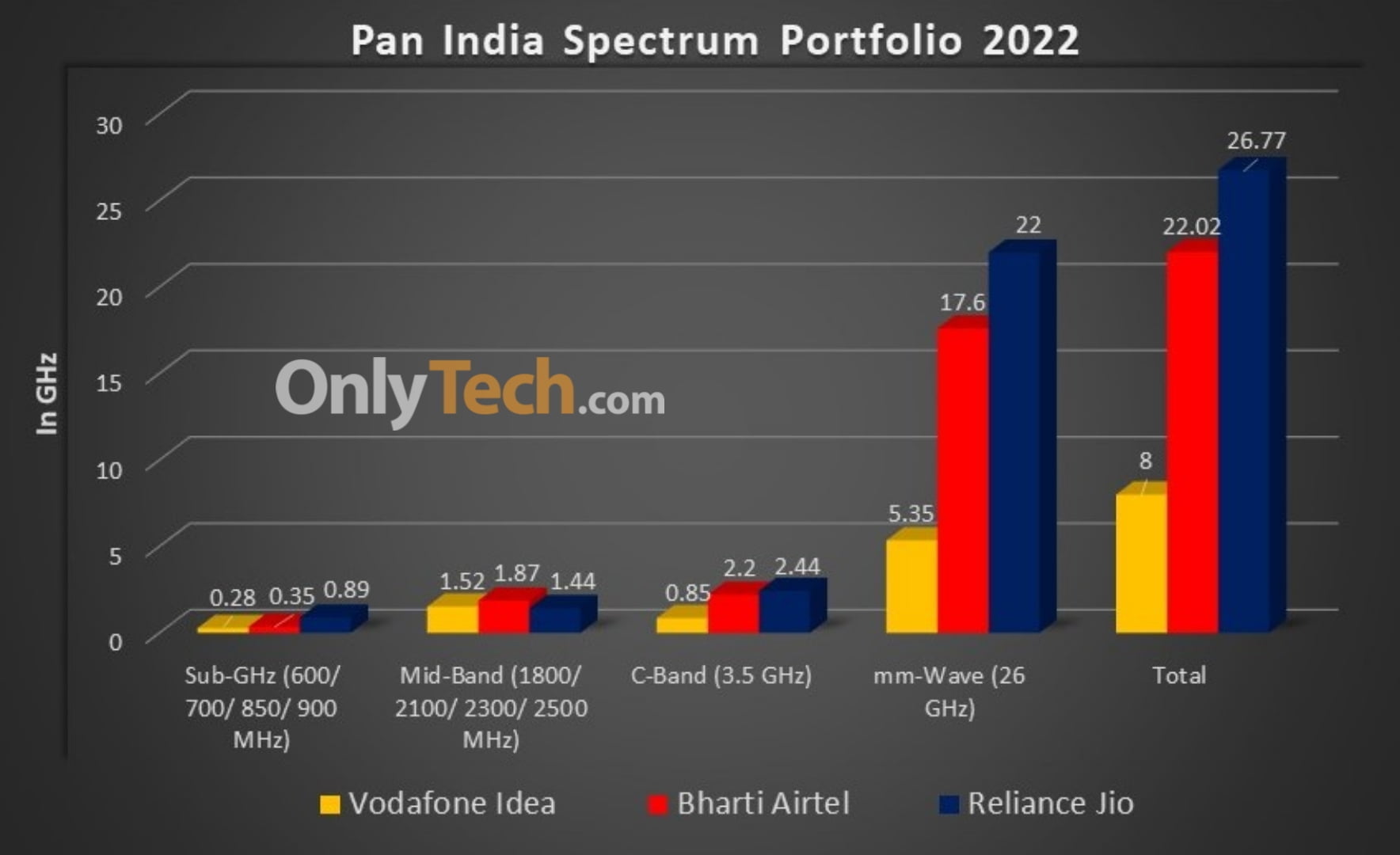 Spectrum is for telecommunication what fuel is for aviation. Spectrum is a range of electromagnetic frequencies or airwaves which are used by telecom companies for establishing a connection between a cell tower and a mobile phone. The bandwidth of this spectrum is directly proportional to the speed of a wireless data network (since more data can be transmitted simultaneously through a broader data pipeline) whereas the frequency is inversely proportional to the coverage (since lower frequencies penetrate better through physical barriers and thus have wider coverage).

The spectrum holding data sheet embedded in this article represents the current spectrum holdings of all active telecom operators across all frequency bands across all 22 telecom circles along with their liberalisation status and expiry dates (Spectrum is allotted for a period of 20 years). All figures represented are in MHz. The value mentioned in the bracket beside the frequency at the base of each sheet is the band number where ‘B’ stands for 4G LTE band whereas ‘n’ stands for the corresponding 5G NR band.

Spectrum was administratively allocated to operators in each of the 22 licensed service areas or circles pre 2010, this spectrum is called non-liberalised and can only be used for 2G services whereas all airwaves allotted post-2010 has been through a Spectrum Auction where operators have paid market discovered price and this spectrum is called liberalised and can be used for any technology platform 2G/3G/4G/5G. Alternatively, operators may choose to liberalise their administratively allotted spectrum by paying the market discovered price to DoT on a pro-rata basis for the remaining validity of the spectrum.

Note: We update this chart in real-time to ensure it is always up to date with the latest changes in spectrum holding. Certain human errors might have crept in during the manual compilation of the data, any mistakes/ rectification can be brought to the notice of the Team through the comments section below. 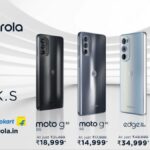 New! Vi partners with Motorola to enable 5G across its devices

Have updated the spectrum holding for Vodafone Idea after the recent disclosure in the Q4 report. Liberalisation status for 900 and 1800 MHz holdings updated. 1800 MHz spectrum bought in 2012 auction in a block size of 1.25 MHz has been rounded up to the next higher number divisible by a 0.2 MHz block size so as to keep uniformity with the block size followed in all subsequent auctions for this band.