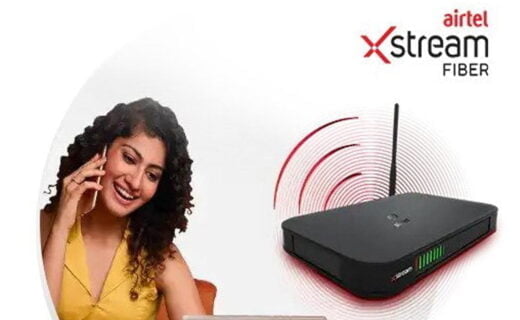 Airtel Xstream Fiber launched in Port Blair and Leh. Airtel to scale the service in Andaman and Nicobar Islands and Ladakh in coming months. 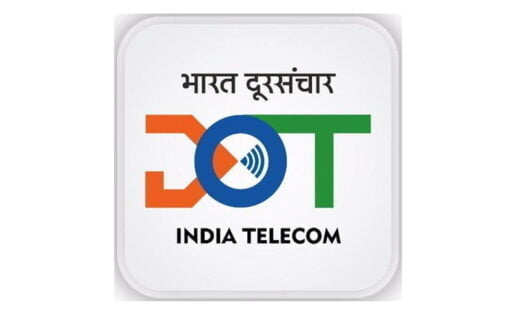 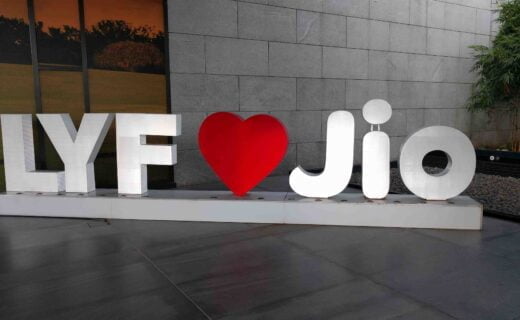 USOF’s project envisages to provide 4G based mobile services by installing 82 sites for covering 85 villages and 42 sites along National Highways in Andaman & Nicobar Islands at a cost of Rs. 129.58 Cr 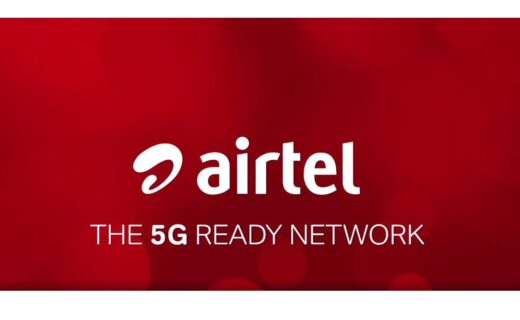 The company had requested DoT for a new set of numbering series allocation apart from the exisiting series. 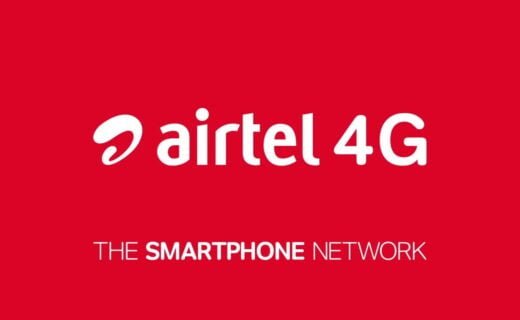 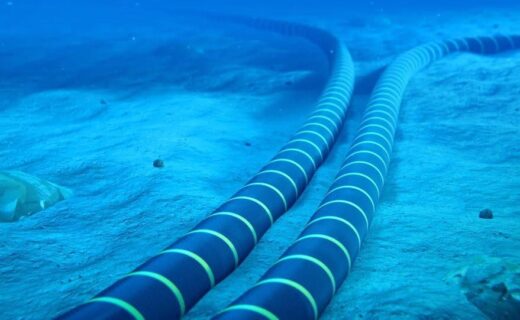