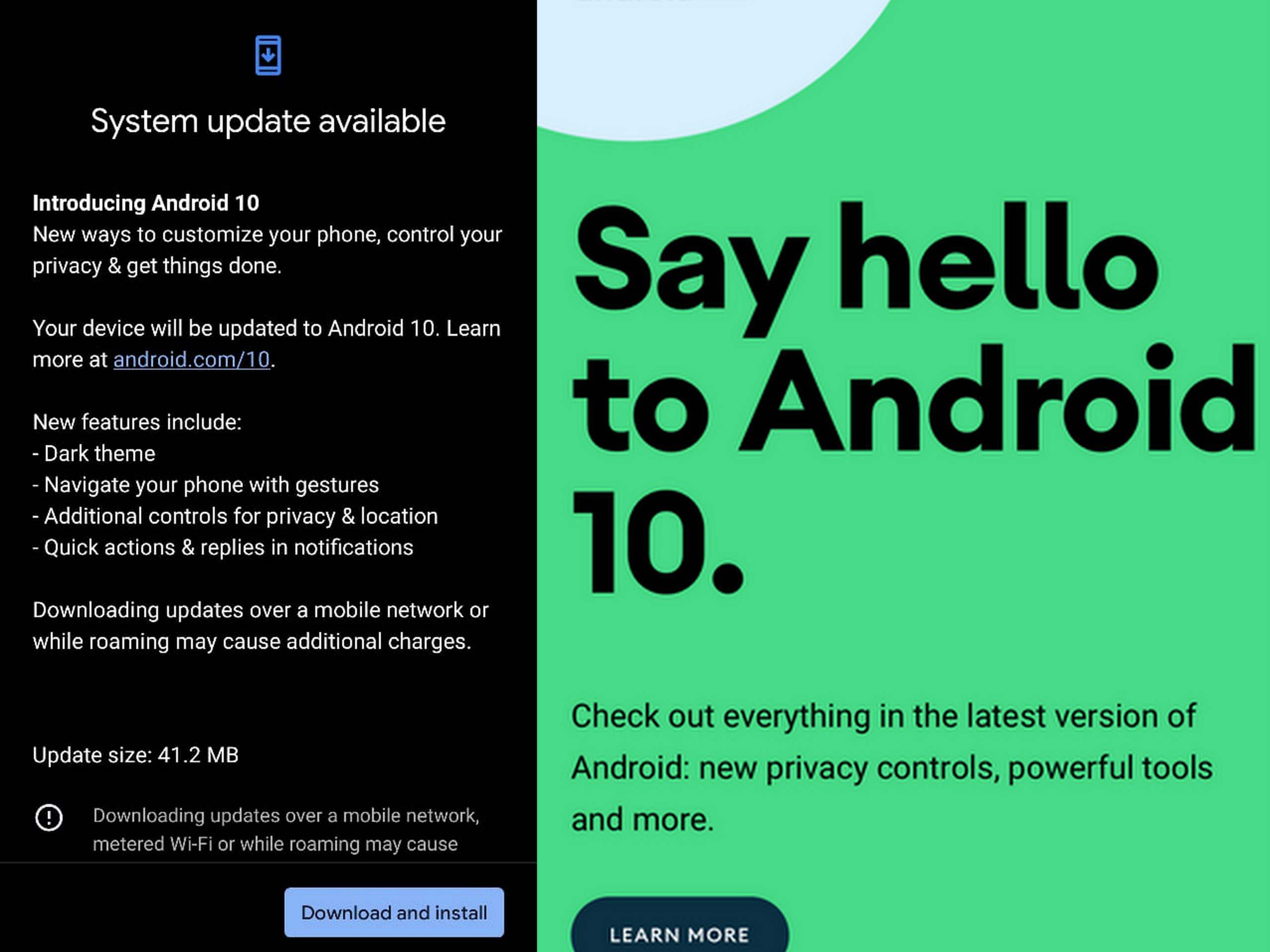 As we already know, Google has done away with naming its android OS versions on names of desserts and has moved to a more standardised universal nomenclature and this year it has released Android 10. The new OS version is now officially available for download on Google’s own Pixel smartphone lineup provided you own an unlocked handset, not a carrier-locked one. The security patch for this update is dated 5th September 2019. Keeping up with tradition, Android 10 is also available on an unlocked Essential phone. Surprisingly enough even Xiaomi has released Android 10 based stable MIUI 10 update for the K20 Pro smartphone while OnePlus has released an open beta of Oxygen OS 10 to Oneplus 7 and 7 Pro.

Android 10 comes with a slew of essential features which will transform Android into an even more functional and user-friendly operating platform. Some of the important new features of Android 10 are mentioned below.