The set-top box can be bought with any Airtel Xstream Fiber plan. Customers need to select plan and enter their contact details to order the new connection. Airtel will then reach out to the new prospective customer.

Airtel Xstream offers content from Hoichoi, ShemarooMe, Ultra, Eros Now. Voot, and Hungama Play for those on Rs 699 and below plans while those on Rs 999 and above plans get Lionsgate Play content as well on top of that. 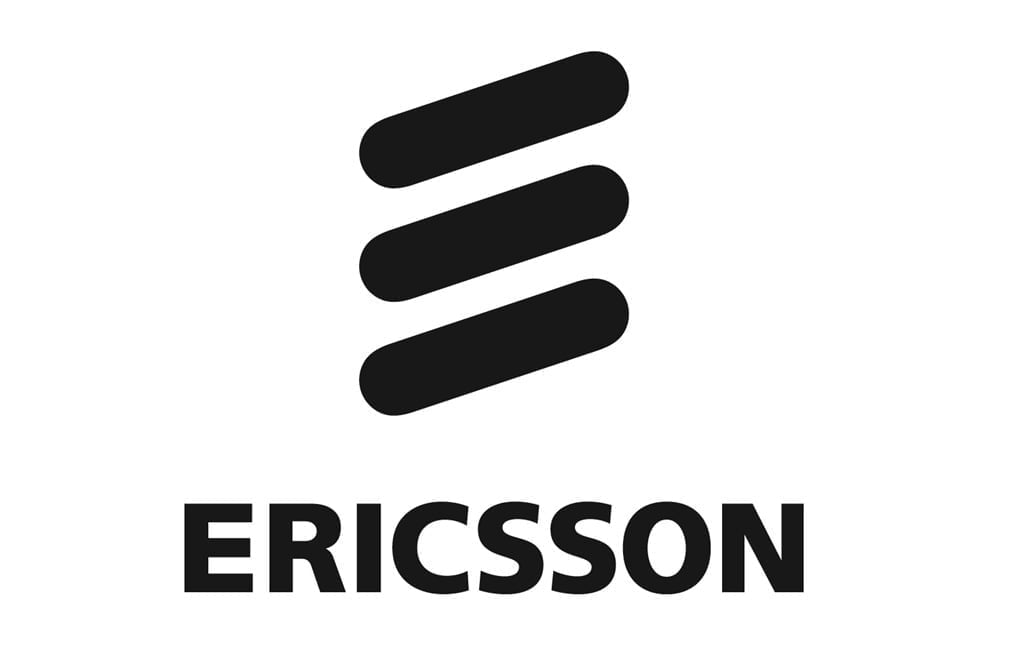 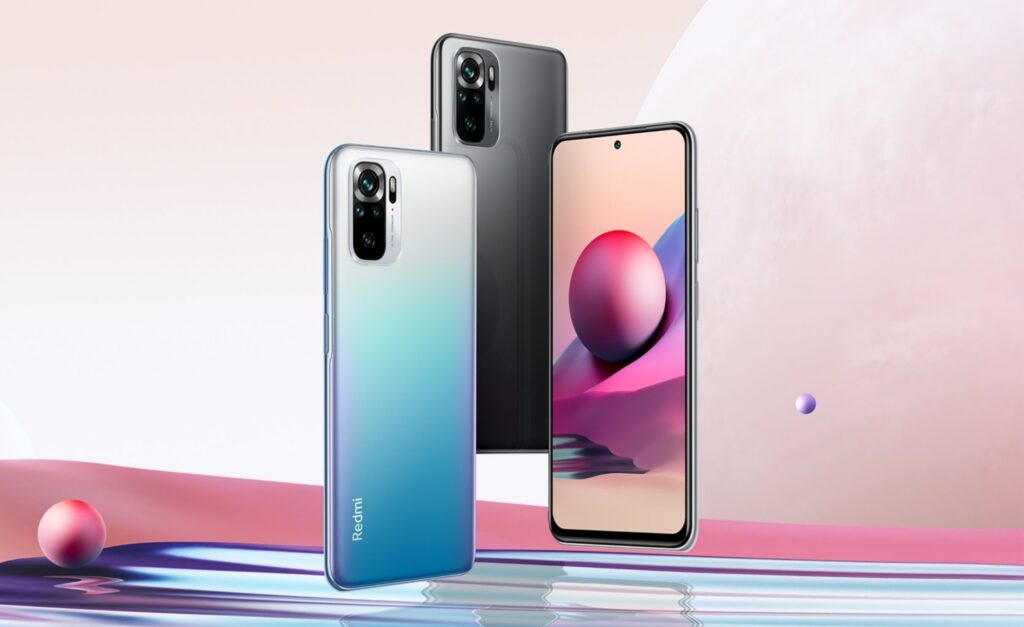