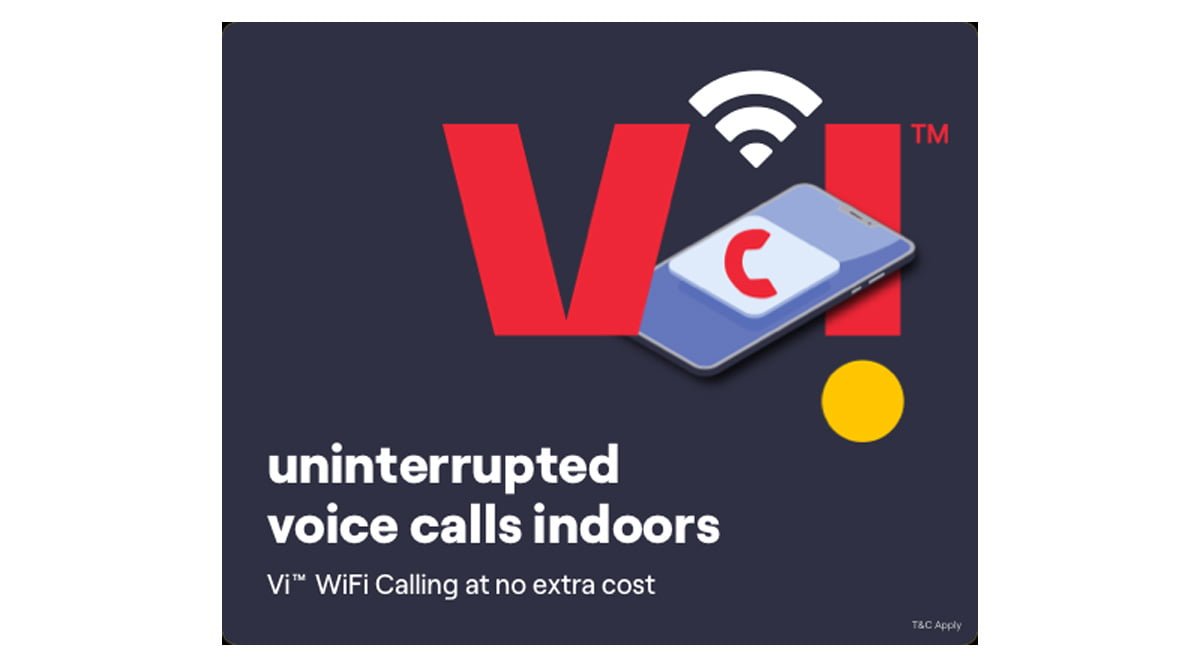 Vi (Vodafone Idea) has recently expanded the availability of its recently launched Wi-Fi calling service to Delhi circle. Vi’s VoWiFi calling service is now available in 5 telecom circles including Maharashtra & Goa, Kolkata, Gujarat, Delhi, and Mumbai. Vi prepaid and postpaid customers in these circles can enjoy the service provided they are using a compatible handset.

“This service is currently available to all Vi prepaid and postpaid customers in Maharashtra & Goa, Kolkata, Gujarat, Delhi and Mumbai. We will be extending this service in other states shortly,” said Vi on its microsite for Wi-Fi calling service.

The company in a tweet on Twitter confirmed the availability of its VoWiFi services in Delhi as well in response to a Vi customer who asked for a list of compatible handsets after learning that Wi-Fi calling was available in Delhi NCR from 19th February 2021.

Vi had initially launched the VoWiFi service in Kolkata and Maharastra & Goa for prepaid customers which was later extended for postpaid customers in those circles. The company later subsequently expanded the service to Mumbai and now Delhi circle.