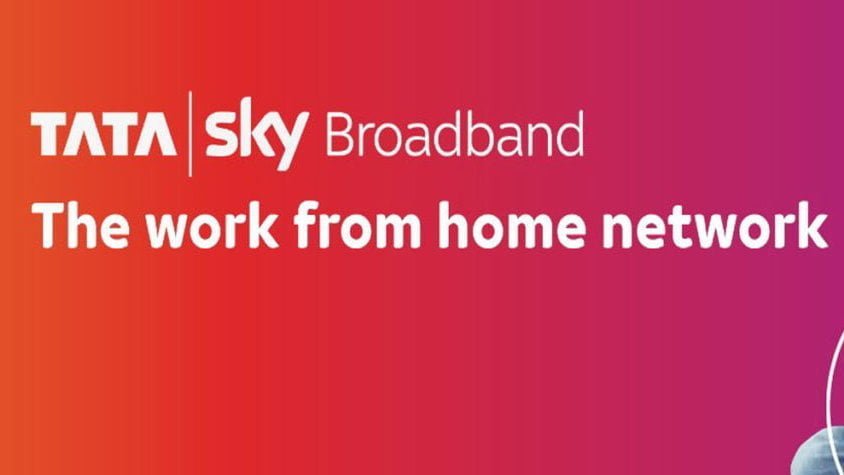 Direct to Home (DTH) operator Tata Sky’s subsidiary broadband company Tata Sky Broadband has revamped its plan in Mumbai to introduce a 300 Mbps high-speed broadband plan at Rs 1900 along with a price hike of Rs 50 on existing broadband plans. The broadband service provider is now also providing free routers with its existing plans.

According to the listings on the Tata Sky Broadband website, Tata Sky has introduced a 300 Mbps high-speed broadband plan offering unlimited data at a monthly rental of Rs 1900. The speed will reduce to 2 Mbps after consumption of 3300 GB data consumption. Tata Sky Broadband notes that the feasibility of its 300 Mbps plan is subject to technical parameters and is only available in select areas for now.

The 25 Mbps, 50 Mbps, and 100 Mbps plans continue to offer 1500 GB FUP after which the speed will reduce to 2 Mbps. To recall, Tata Sky Broadband had introduced the FUP limit last month on its unlimited broadband plans. The 300 Mbps however now have a different FUP limit at 3300 GB.

In other news, Tata Sky Broadband is likely to introduce free landline service for its customers which will be provided for free.