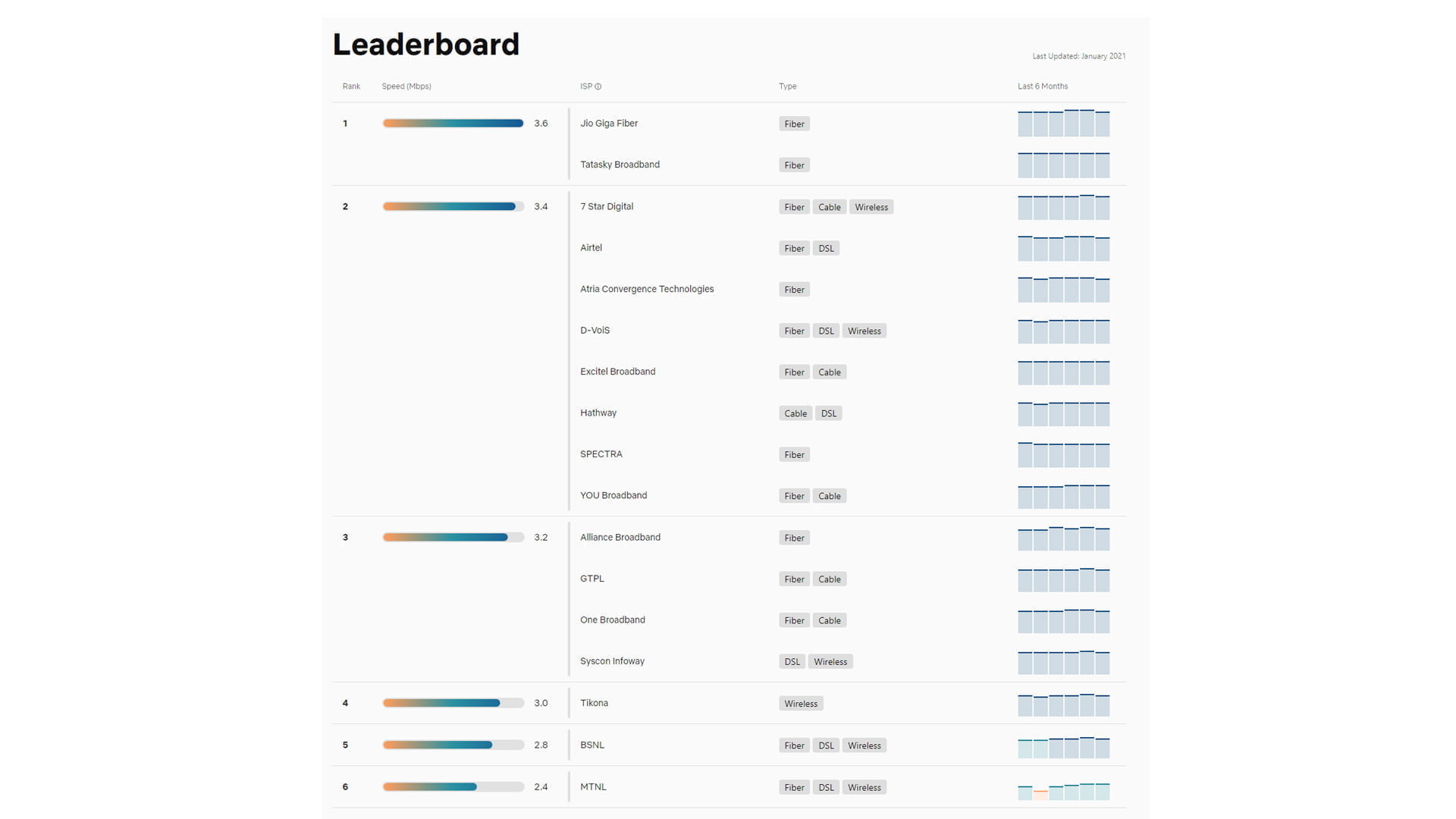 Netflix ISP Index is a measure of primetime Netflix performance on a particular ISP and not a measure of overall performance for other services on a specific ISP network. The index was relaunched last month with a new measurement allowing ISP performance rankings to include multiple ISPs in the same performance tier for the first time as well as multiple territories.