Over the top (OTT) app Disney+ Hotstar is implementing download limits on Premium and VIP content as it tries hard to stop piracy. The change seems to have happened recently with a Reddit user noticing the change on Disney+ Hotstar.

According to a Reddit user, the particular episode wasn’t downloaded at all in the first place, but Disney+ Hotstar didn’t let the episode to be downloaded. The screenshot shared by the user shows a Error 711 that states that the title has already been downloaded previously and hence cannot be downloaded again. 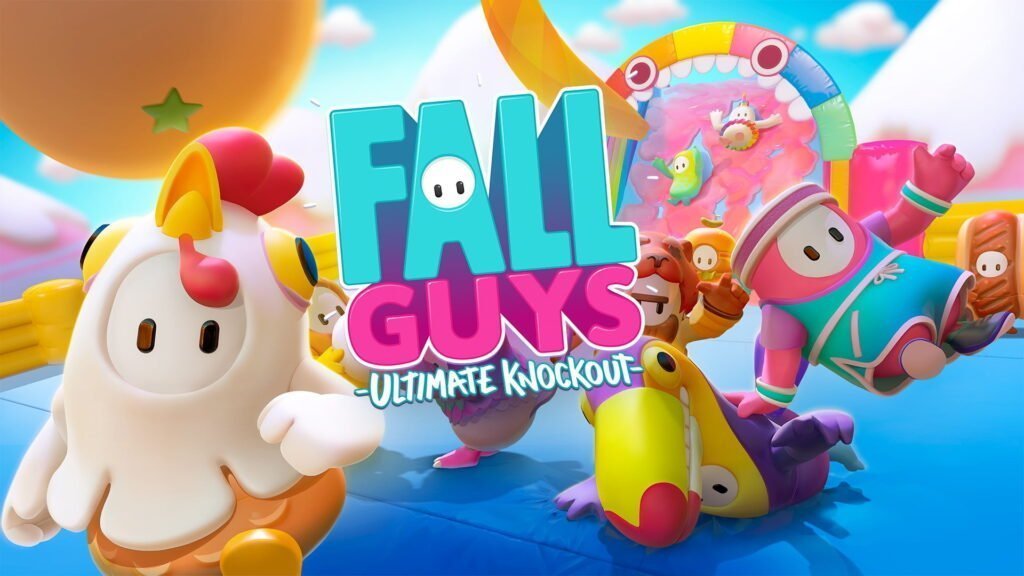 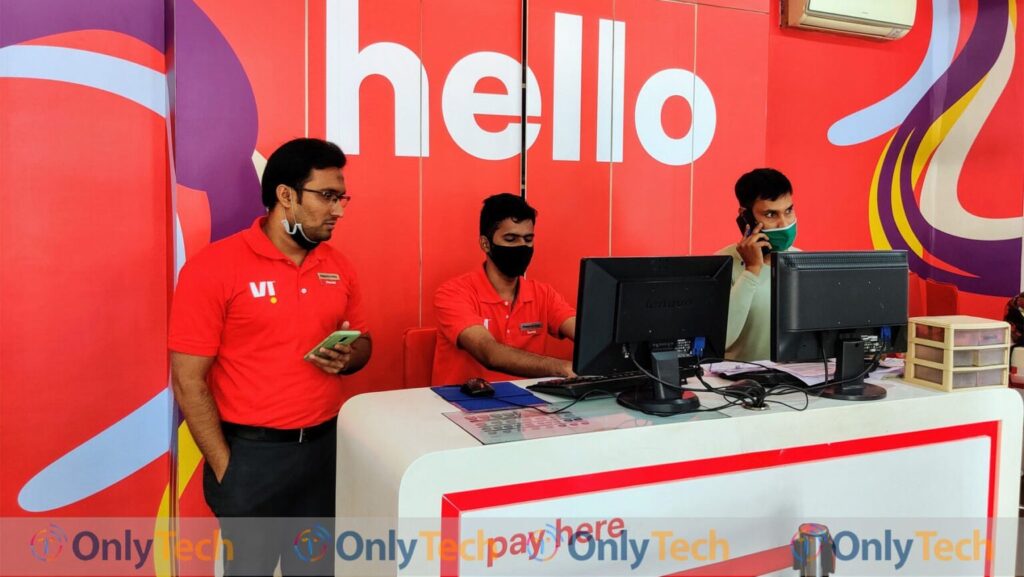