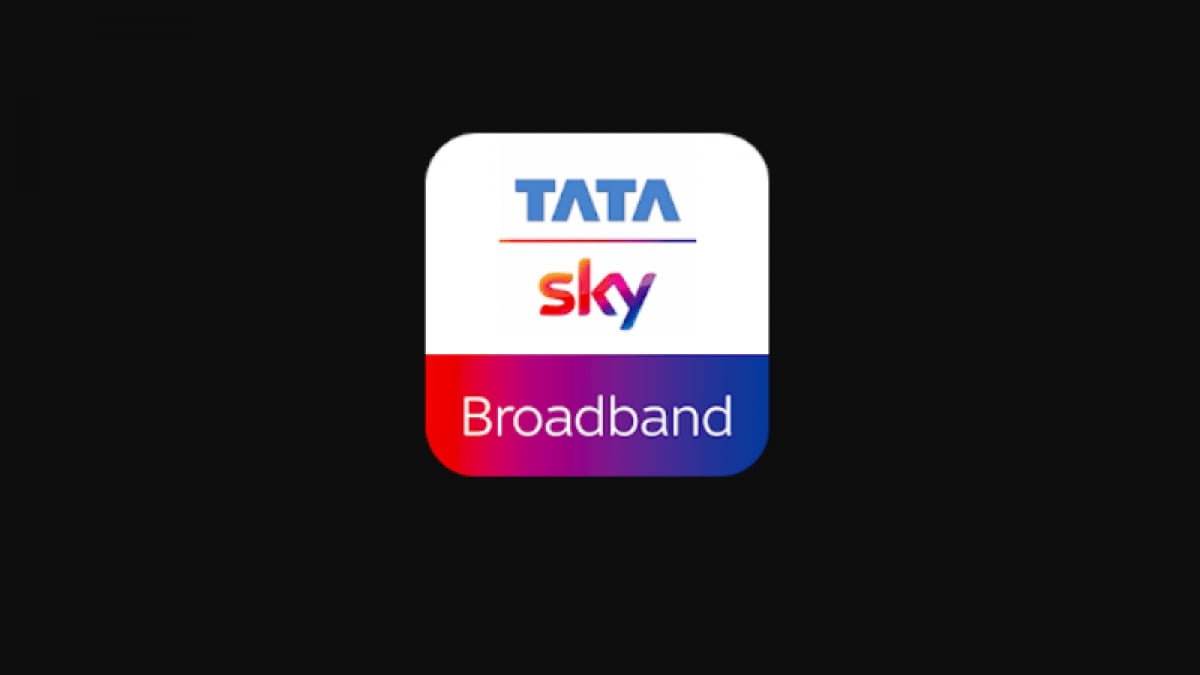 On the other hand, Tata Sky Broadband’s 300 Mbps plan which earlier cost Rs 1900 is now priced at Rs 1500. The plan continues to offer data up to 3300GB with other plan benefits the same as that of the 200 Mbps plan.

The 300 Mbps broadband plan, for the time being, is only available in select cities like Mumbai, Navi Mumbai, Kalyan-Dombivli, New Delhi, Pune, Thane, Bengaluru, and Chennai while cities are offering up to 200 Mbps speed.

Both the plans are available in monthly, quarterly, and annual subscription packages along with the option of landline service which has been recently introduced. Tata Sky Broadband recently revamped its broadband plans doing away with the fixed GB plans to offer purely unlimited plans in 90% of the cities wherein it operates.

Here is how Jio’s in-flight connectivity works, Everything you need to know