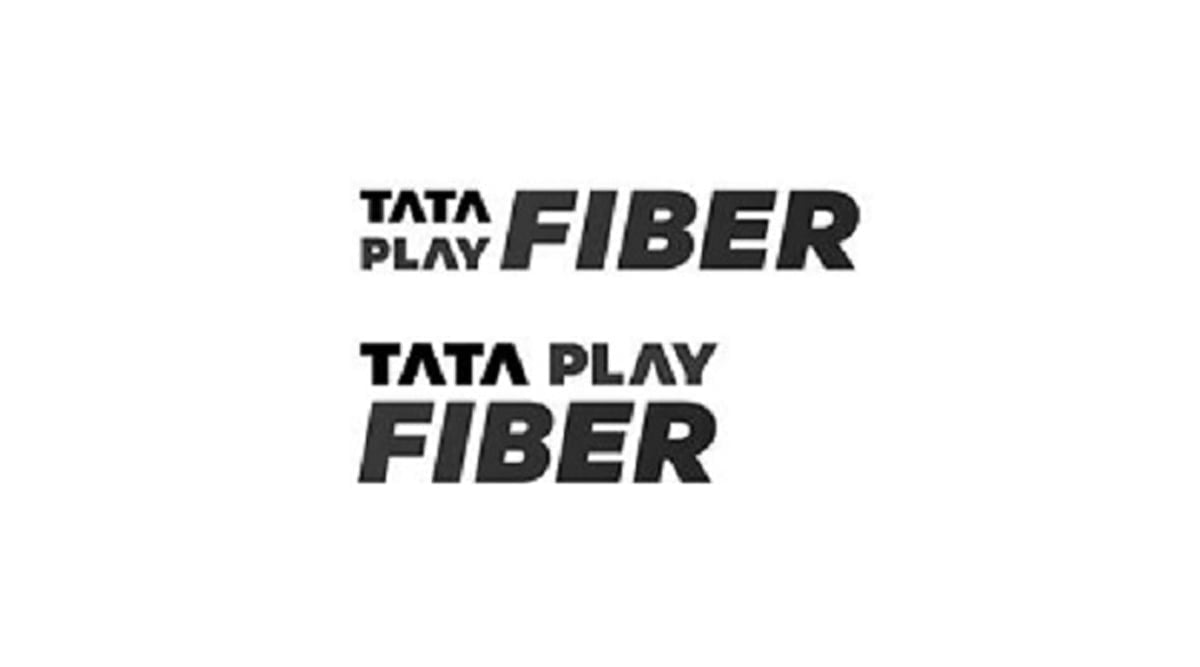 All Sky trademarks are owned by Sky International AG and used under license by Tata Sky Limited and Tata Sky Broadband Private Limited. The change in name of the two companies of Tata Son’s Private Limited subsidiaries is believed to be due to the separation from the Sky UK brand.

As reported by DTH-focussed publication DreamDTH, ‘Tata Sky’ is likely to shed its ‘Sky’ branding shortly with the official announcement expected to drop in tomorrow. Tata is also likely to drop the ‘Sky’ branding from its broadband services shortly. The renaming of the company is believed to be in line with that.

Notably, Tata Sons Private Limited yesterday registered the ‘Tata Play Fiber’ trademark with IPIndia along with the logo. The trademark has been described for providing internet access via fiber broadband networks.

So both Tata Sky and Tata Sky Broadband becoming history together! 🥲

So both Tata Sky and Tata Sky Broadband becoming history together! 🥲

Here I will never got to use Tata Sky's broadband. I got connection a month back. By the time I got to move. It rebranded. 😭