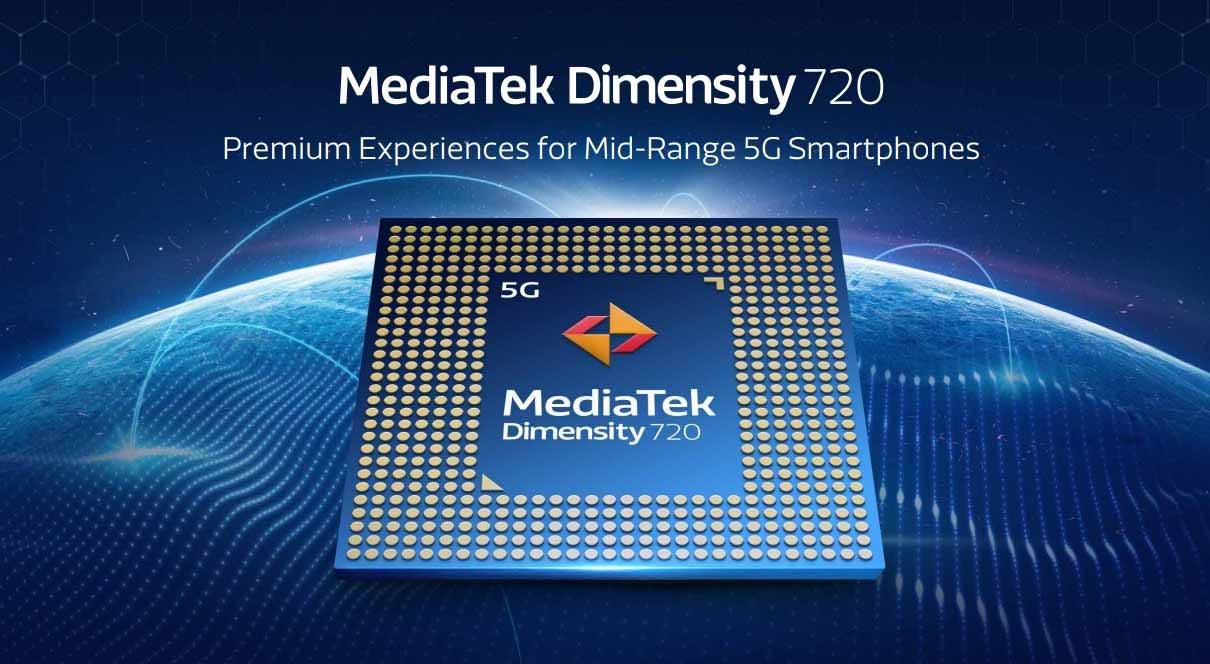 The SoC is built on the 7nm manufacturing process and employs an octa-core CPU that consists of two ARM Cortex-A76 cores and six Cortex-A55 cores, both of which are clocked at 2GZ and paired with an ARM Mali-G75 MC3 GPU that supports video encoding and playback of up to 4K resolution and 30fps frame rate.

The chip is coupled with LPDDR4X RAM with a maximum capacity of 12GB and universal flash storage (UFS) 2.2. It has support for FHD+ 90Hz displays, MiraVision HDR 10+ video playback, Bluetooth 5.1, one 64MP camera module and dual-camera setups up to 20MP + 12MP with a range of AI-camera enhancements powered by MediaTek’s integrated APU. GPS and NavIC support is also there for location services.

There are a couple of features in this chip to make it power efficient and help in extending the battery life. It is built with proprietary MediaTek 5G UltraSave technology that uses both network and content awareness intelligence to manage the modem’s usage in real-time and to reduce the power consumption by always-on voice assistants, there is Integrated Voice Wakeup (VoW).