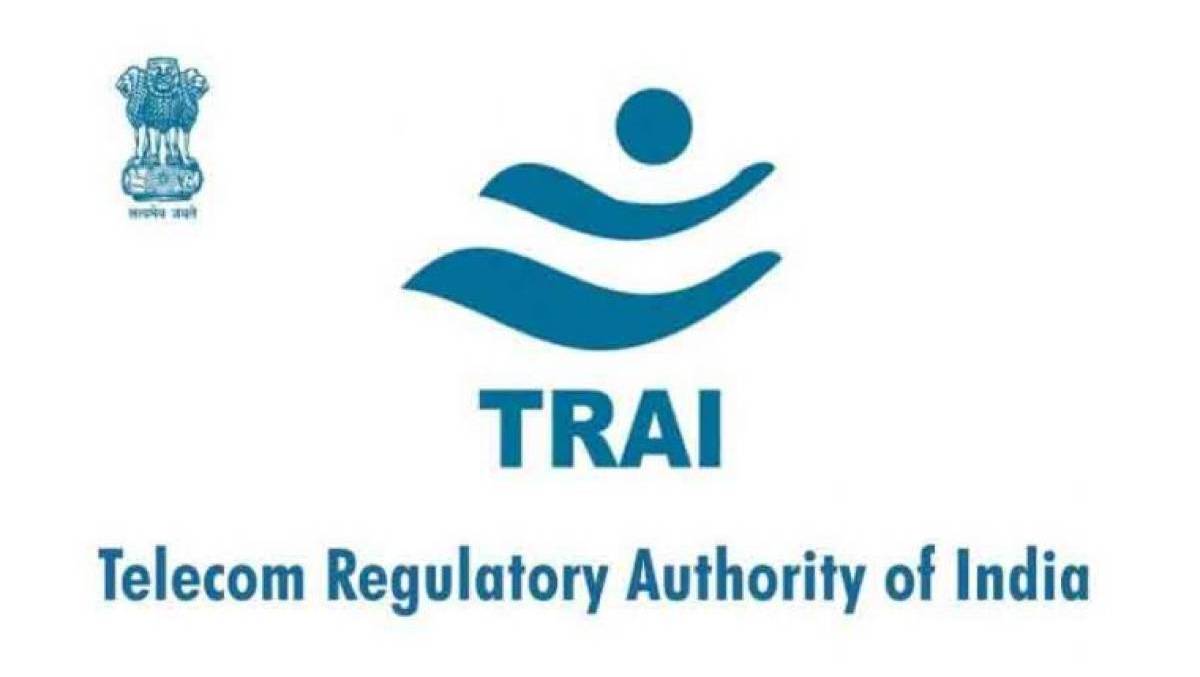 The Government is considering sending a reference to telecom watchdog Telecom Regulatory Authority of India (TRAI) seeking its recommendations on issues involved in auction of spectrum available within the Government as per Minister of State for Communications Devusinh Chauhan. The Minister’s statement in Rajya Sabha came in response to an un-starred question of introduction of 5G services in the country.

“Yes, Sir. Government is considering to send a reference to TRAI seeking its recommendations on issues involved in auction of spectrum available with the Government, for International Mobile Telecommunications (IMT) services,” said Devusinh Chauhan.

The Government fixes Reserve Price in each spectrum band in each Licensed Service Area (LSA) after considering the recommendations of the Telecom Regulatory Authority of India (TRAI). The bidders in the spectrum auction then acquire rights to use the spectrum as per their business plans.

“The use of 5G technology in telecommunications networks in India has not yet commenced. However, the Department of Telecommunications (DoT) has granted permissions to Telecom Service Providers (TSPs) namely M/s Bharti Airtel Ltd., M/s Reliance Jio Infocomm Ltd., M/s Vodafone Idea Ltd. on 27th May 2021 and M/s Mahanagar Telephone Nigam Limited on 23rd June 2021 for conducting 5G Technology trials with a validity period of 6 months. The spectrum bands which can be used for provisioning 5G services have been identified,” added Devusinh Chauhan in a separate response.

TRAI likely to soon get reference from Government on recommendations for auction of available spectrum.