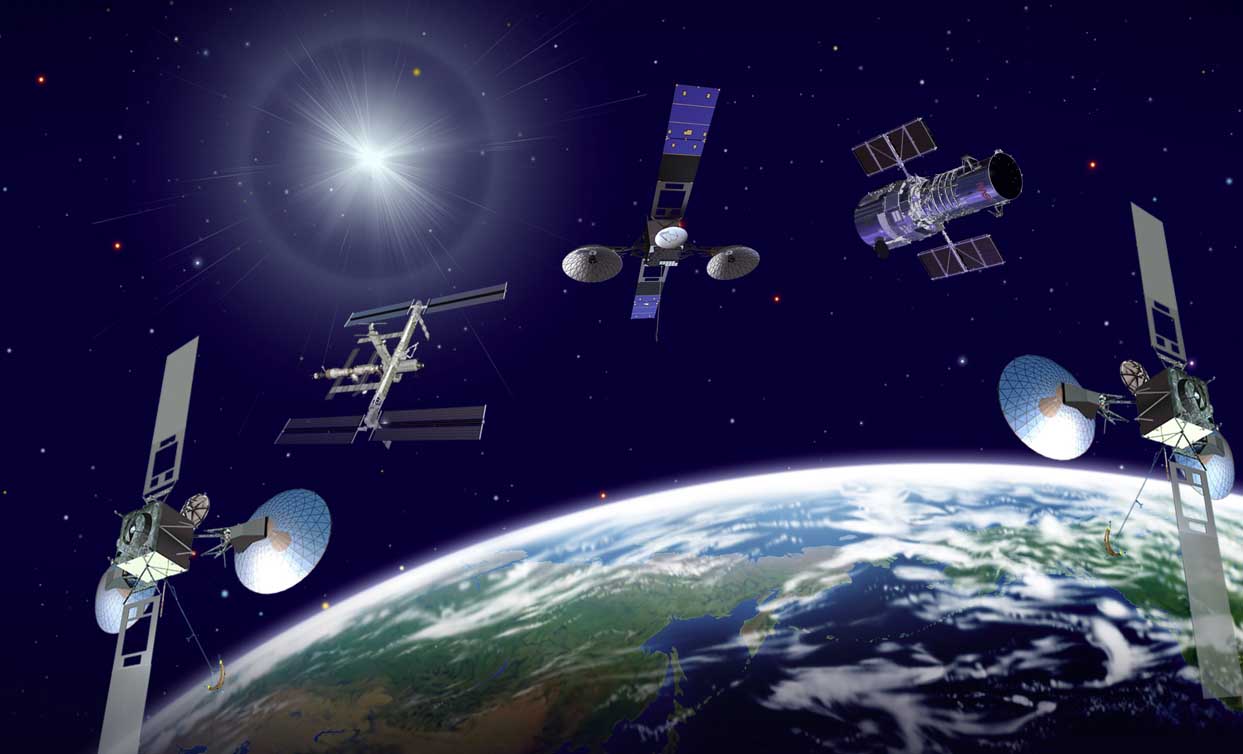 The IMC-SNC will examine proposals for telecom & broadcasting networks and services on satellite media from regulatory as well as technical angles. It is responsible for reviewing proposals from companies with the requisite satellite-based network license.

The proposals may include setting up a satellite-based communication network for GMPCS, VSAT CUG service, IFMC service, NLD/IS/AS service, and captive VSAT CUG network. It may also include starting a new service or change in service, use of technology for the first time or change technology, setting up an additional hub/gateway stations, changing the frequency band, or any proposal that is not precisely similar to a previously cleared proposal or not scrutinised and approved by the IMC-SNC for any other licensee.

The IMC-SNC won’t be scrutinising proposals attracting minor changes like expansion in the same frequency. band with the same hub or reconfiguration/shifting of the networks due to contingencies. Proposals broadly similar and cleared by IMC-SNC for any licensee earlier would not attract the scrutiny of IMC-SNC. In such cases, the satellite licensing division may issue in-principle clearance on the proposal.

The entity desirous of establishing a satellite-based communication network shall apply for in-principle clearance to the satellite licensing division of DoT. The application will be scrutinized, and additional information may be sought if required. After initial scrutiny from licensing and regulatory aspects, the proposal may be circulated to the members of the IMC-SNC.

The IMC-SNC will either approve the submitted proposal or accord its recommendation. The proposals found compliant as per extant provisions may be approved, followed by the issue of in-principle clearance by the satellite licensing division. The cases requiring relaxation of IR or special needs in the proposal or strategic requirements may involve IMC-SNC making suitable recommendations. The satellite licensing division will issue in-principle clearance as per the approval.

After obtaining the in-principle clearance, the licensee may approach the respective agencies to seek the requisite allocations before launching the service. The applications for such licenses are received by the WPC wing of DoT on the Saral Sanchar portal. The WPC wing may route it to the satellite licensing division to examine IMC-SNC. After consideration of the proposal by the IMC-SNC, the case will be processed by WPC for taking approval of the competent authority.