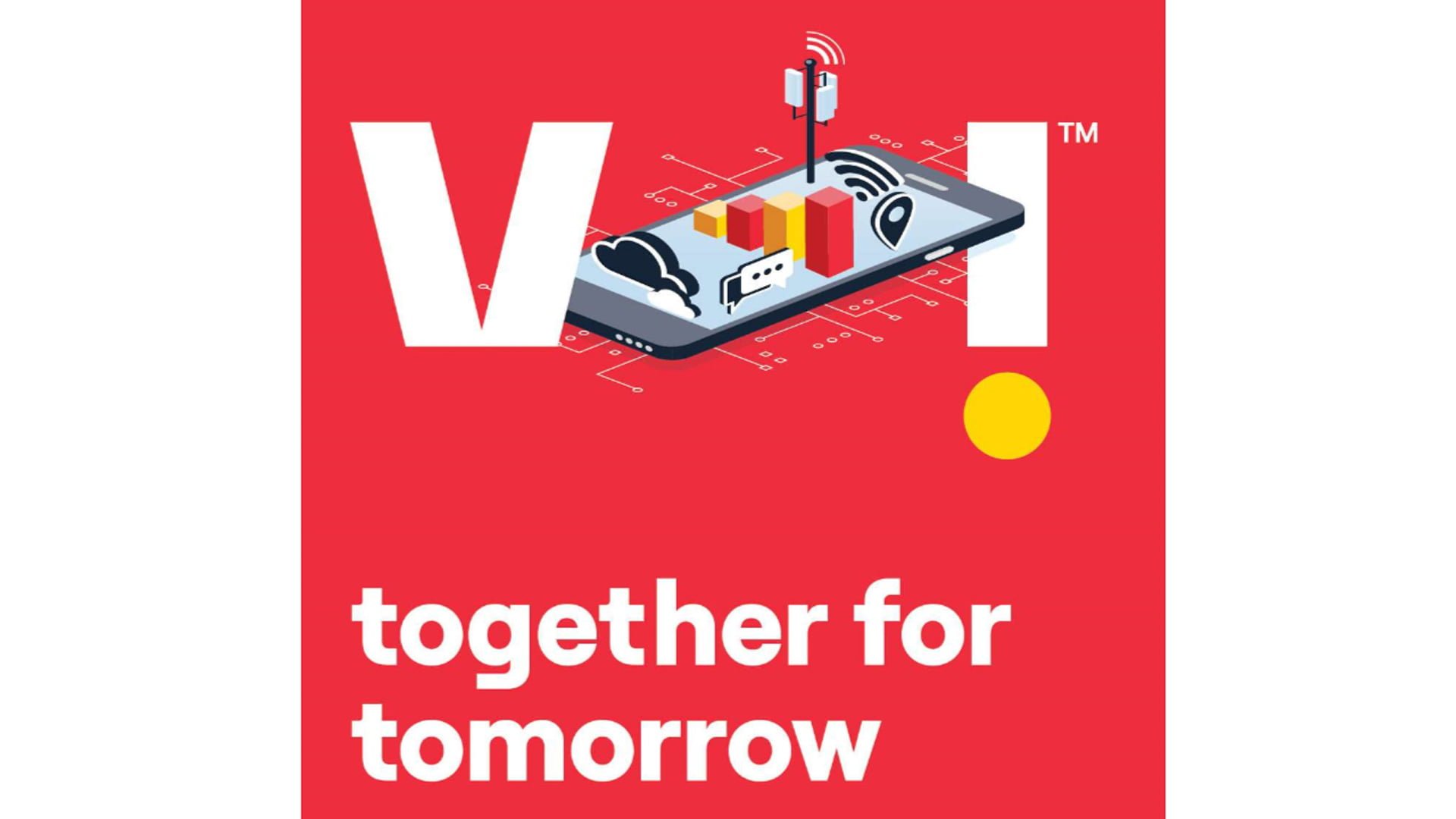 The recent move combined with last year’s move will allow Vi customers in Mumbai to experience the advantages of wider coverage, network quality, and stronger traffic capacity in Mumbai. The deployment of an efficient 900 MHz spectrum in Mumbai will result in better voice clarity and indoor experience for Vi customers.

Rajendra Chourasia, Operations Director- West, Vodafone Idea said “The network augmentation initiative has been a part of our larger efforts to offer our customers an enhanced 4G data experience to complement their voice and data demands. Supplementing the existing 4G infrastructure with the expansion on 900 as well as 2100 MHz layers has brought about enhanced data speeds, besides a better indoor network experience for Vi customers in Mumbai.”