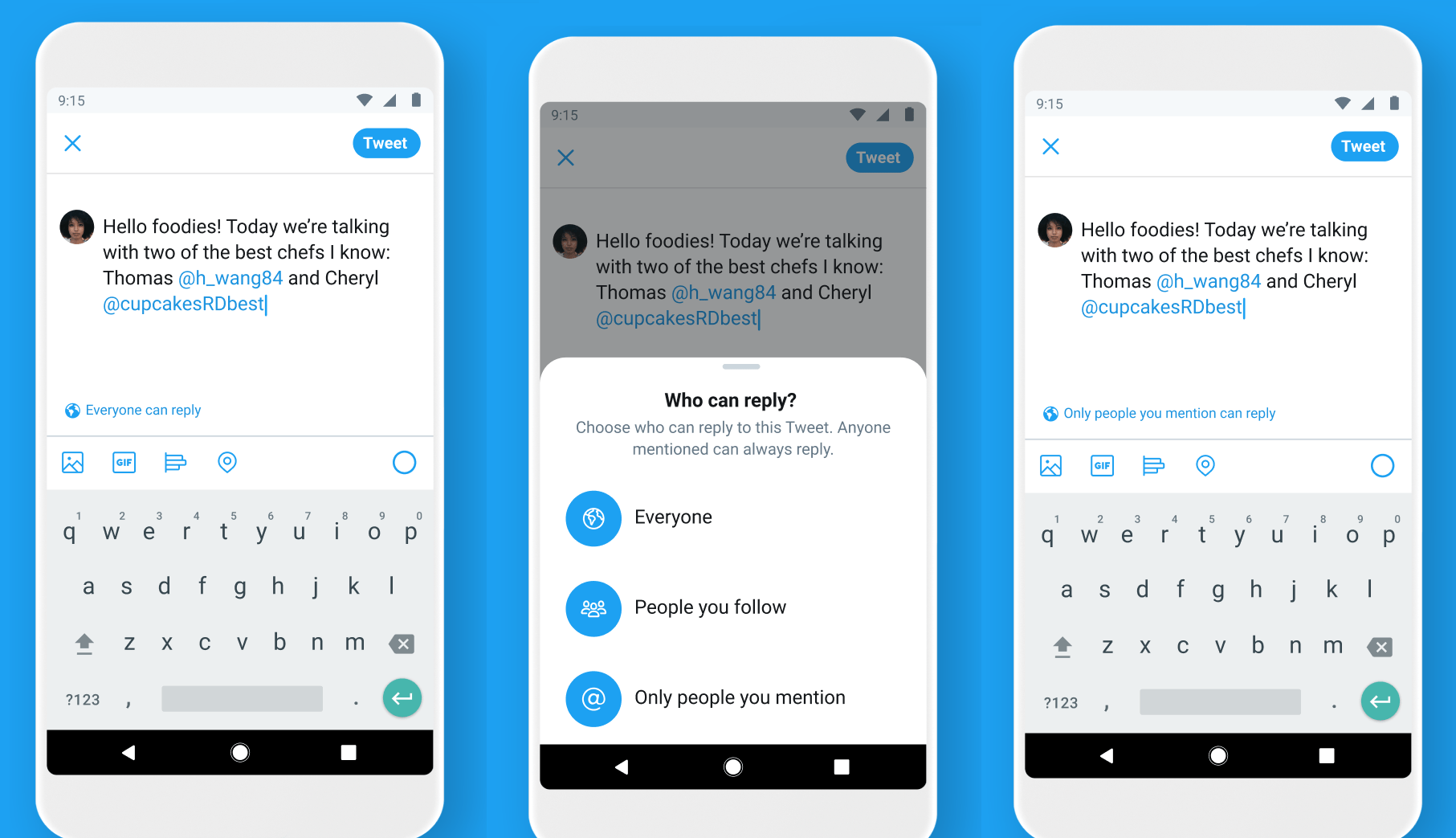 Twitter has started testing a new conversation feature that will allow users to limit how many people can reply to their tweets. Twitter is testing the feature with a limited group of users globally on Twitter for iOS, Android, and Twitter web.

Suzanne Xie, director of product management, Twitter, wrote in a blog post, “Being able to participate and understand what’s happening is key for useful public conversation. So, we’re exploring how we can improve these settings to give people more opportunities to weigh in while still giving people control over the conversations they start. In addition to this, we’re making it easier to read all conversations around a Tweet with a new layout for replies and more accessible Retweets with comments.”

This new feature could help users to prevent cyberbullying and online harassment on Twitter. Recently, the online platform has also added the ability to hide unwanted replies.