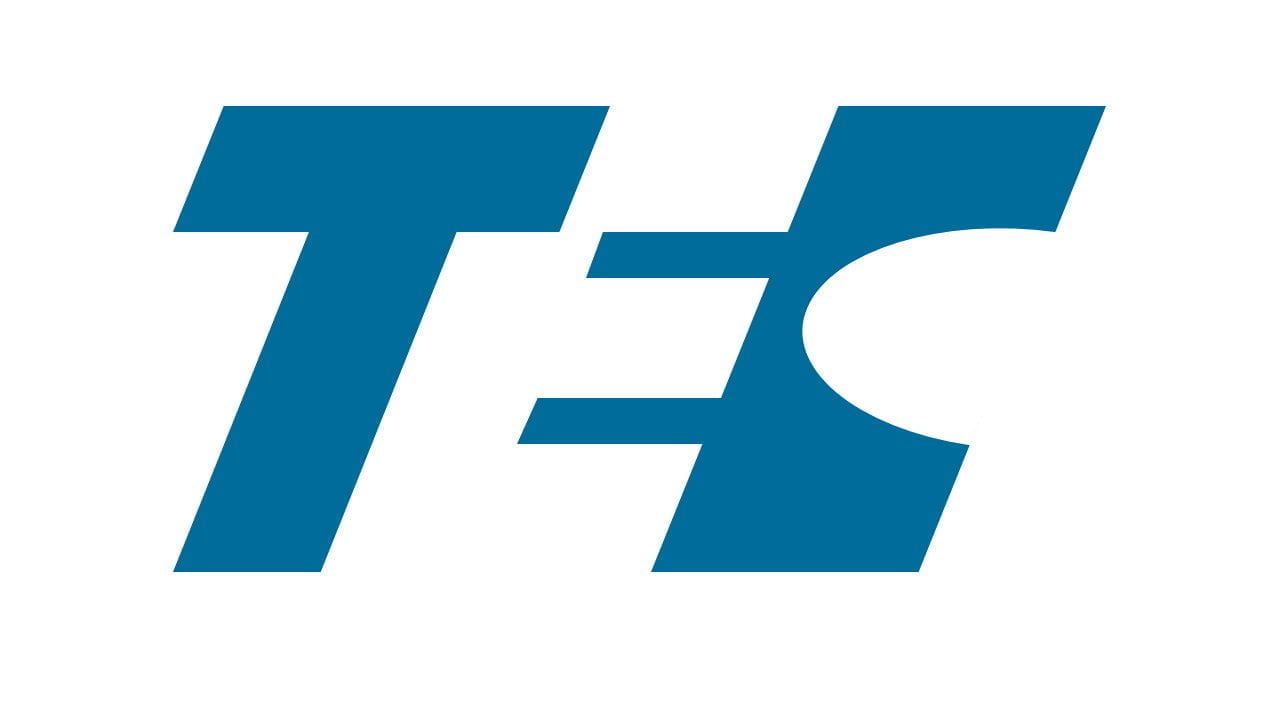 The Telecommunications Engineering Centre (TEC) has invited public comments for the adoption of TSDSI transposed standards for 3GPP Release-15 into national standards. Telecom Standards Advisory Committee (TSAC), TEC decided to initiate the process of adoption in its meeting held on 23rd July 2021. TEC has invited public comments on the technical content of the consultation paper only or the amendments affecting the technical content of the standard.