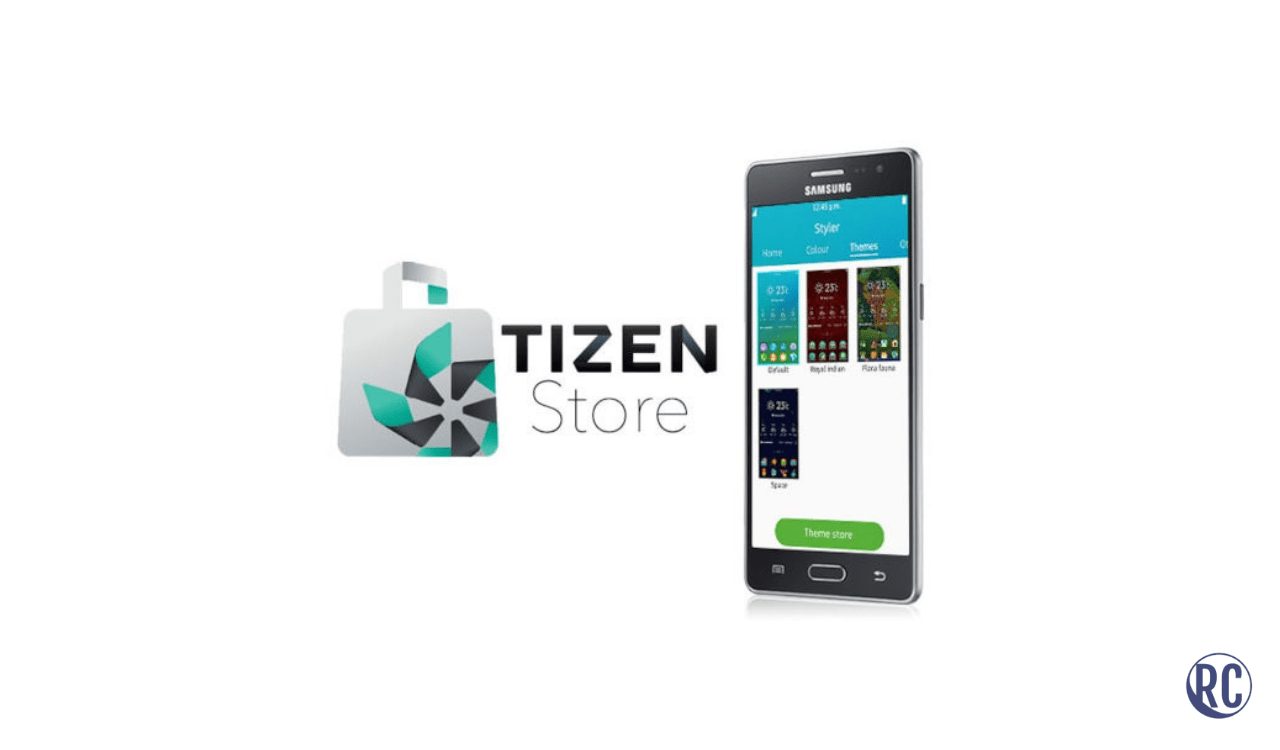 The South Korean tech giant- Samsung has shut down its Tizen app store for both its new and existing users. As per GSM Arena, last year in June, the company closed registrations of the app and made the store available only to existing users and they could only get previously downloaded apps.

Meanwhile, after December 31, 2021, however, the Tizen app store was permanently closed. For the Samsung Z series smartphone users, GSM Arena suggests switching over to Android or iOS. The last Samsung Z4 phone running Tizen OS was released back in 2017.

Despite completely switching to Android for its phones and Wear OS for its smartwatches, the South Korean firm is still clinging to Tizen for its smart TVs and other smart home products. Is it time to pull the plug on Tizen?

Tizen OS for smart TVs is quite feature-rich and offers a collection of all popular audio and video streaming services. It even integrates Samsung Health, SmartThings, Samsung TV Plus, and various other gaming features. However, it doesn’t sit too well with Samsung’s mobile devices: smartphones, tablets, and smartwatches.

Samsung recently promised to bring higher synergy between its devices and improve the ecosystem and integration. However, Tizen doesn’t bode well with that promise. Switching to the Android TV OS for its future smart TVs could be a better choice since its mobile devices already use Android, and that will lead to improved integration.

BBNL to be merged with BSNL this fiscal, merger subject to cabinet approval

Samsung Galaxy S21 FE launched in India, here’s how much it costs

After December 31, 2021, the Tizen app store was permanently closed The last Samsung Z4 phone running Tizen OS was released back in 2017.