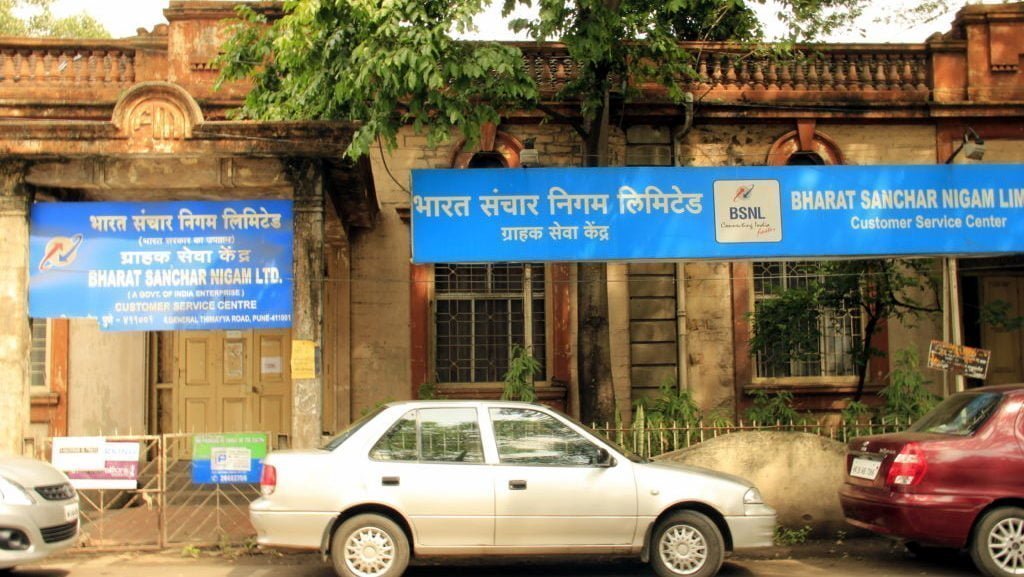 In a move to consolidate all its telecom operations under one umbrella, the government is likely to merge the operations and assets of Bharat Broadband Network Limited (BBNL) with Bharat Sanchar Nigam Limited (BSNL), sources in the know of the development told The Sunday Express. The scheduled merger is likely to be completed by March 31 this year. A Cabinet note on the proposed merger is being prepared and it is likely to be placed before the Cabinet for its approval soon, the sources said.

In response to queries seeking details of the merger, Department of Telecommunications (DoT) Secretary K Rajaraman said there was “no such decision as of now”, while a spokesperson for BBNL said the organisation was “not aware of any such development and therefore would not like to comment” on the issue. Emails to Chairman and Managing Director of BSNL did not elicit any response.

BBNL, a special purpose vehicle (SPV) of the Ministry of Communications, was incorporated in 2012 as public sector unit. It was handed over the task of implementing the BharatNet project, which was till then known as National Optical Fibre Network (NOFN). The SPV is funded by from the Universal Service Obligation Fund (USOF), which is raised from a Universal Access Levy (UAL) applicable to all telecom licence holders. It came into effect from April 1, 2002 and mandated that all telecom service providers must pay a percentage of their revenue into the USOF funds.

Of the 8 per cent adjusted gross revenue, 5 per cent goes into the USOF, while the rest goes into the central exchequer. With the merger of BBNL and BSNL, this fund which currently stands at close to Rs 60,000 crore is likely to go to BSNL and help the state-run telco come out of its cash crunch.

Sources also said the pending work on BharatNet, which aims to connect all the six lakh villages in the country with high-speed internet, will now be completed by BSNL by creating a separate division inside the state-run telco. The initial aim of BharatNet, which was started as NOFN, was to connect 2.5 lakh gram panchayats (GPs) with high speed broadband internet by 2014. The initial phase one was supposed to connect 1.5 lakh GPs, while phase two was supposed to connect the remaining 1 lakh GPs. In 2020, the scope of the scheme was expanded when Prime Minister Narendra Modi announced on August 15 that over the next 1,000 days, BharatNet would connect all six lakh villages through high-speed internet.

Earlier in June 2021, the DoT had decided to change the implementation model of BharatNet by taking the public-private-partnership (PPP) route. As part of the revised plan under the PPP model, a concessionaire will be selected through a competitive international bidding process and will be responsible for creation, upgradation, operation, maintenance and utilisation of BharatNet. The revised strategy will be followed in 16 states for now.

With the merger of BBNL and BSNL, the USO Fund which currently stands at close to Rs 60,000 crore is likely to go to BSNL and help the state-run telco come out of its cash crunch.


BBNL to be merged with BSNL this fiscal, merger subject to cabinet approval

With the merger of BBNL and BSNL, the USO Fund which currently stands at close to Rs 60,000 crore is likely to go to BSNL and help the state-run telco come out of its cash crunch.