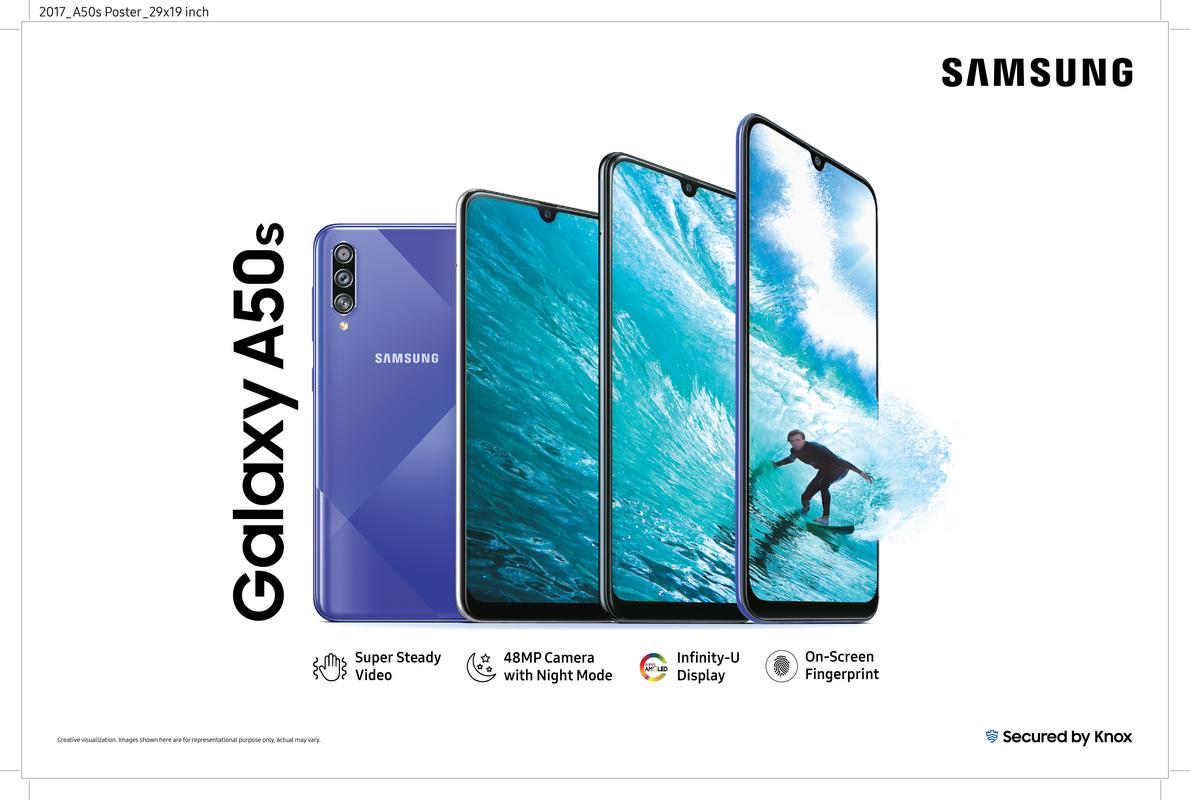 Samsung on Wednesday announced the new A-series smartphones in India- Galaxy A30s and Galaxy A50s. Both smartphones will be available in three colours- Prism Crush Black, Prism Crush White and Prism Crush Violet. They can be purchased from September 11, 2019, through the offline channels, Samsung Opera House, Samsung e-shop & all leading online portals

Vodafone Idea customers are entitled to receive a Cashback of Rs. 75 on recharge of Rs. 255 through MyVoda App MyIdea App, this is valid up to 50 recharges. Customers will get an extra 0.5 GB Data per Day for 18 Months.