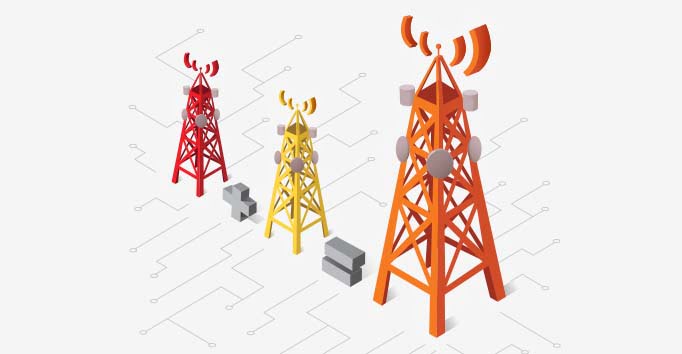 Kochi: On the occasion of Onam, second largest telecom operator (by subscriber market share) Vodafone Idea has announced the launch of its enhanced dual spectrum band, TurboNet 4G in Kerala circle. The company has officially announced the commencement of TurboNet 4G service from today through a front-page ad in leading newspapers in the state.

In the newsletter, M.D Prasad, Business Head, Kerala, Vodafone Idea Limited, said that from now onwards the complete network of both Vodafone and Idea will function under a strongest combined network – TurboNet 4G. “Combining the network of both Vodafone and Idea, presenting you a super network – TurboNet 4G as an Onam gift for Malayalees,” said M.D Prasad.

Vodafone Idea primarily rolled out TurboNet 4G services in select cities of UP West, Rajasthan and Rest of Bengal circles excluding Kolkata last month. The company recently started the service in Haryana circle. Vodafone Idea’s TurboNet 4G will soon be rolled out across the country over the next few months, in a phased manner.

According to Vishant Vora, Chief Technology Officer, Vodafone Idea Ltd., “With the integration of two strong networks in many markets, Vodafone Idea is becoming a higher powered, super charged 4G network on the back of larger number of sites, deployment of future fit technologies and greater spectrum allocation. TurboNet truly defines the reinvented 4G network which promises to deliver wider coverage, increased capacity, turbo speeds and superior customer experience. Our unified network is being presented to customers of both brands under a single brand proposition – TurboNet 4G – in all the integrated markets in India. So whether you are a Vodafone or Idea customer, your network is now bigger, stronger and better.”

Since the merger, Vodafone Idea’s 4G coverage has increased to cover 830 million population of India. 4G coverage has been expanded to cover 340 million additional population for Brand Vodafone and 230 million for Brand Idea. Vodafone Idea’s network integration exercise is continuing at a rapid pace with 72% of districts in India already consolidated. 4G speeds have improved by more than 50% in consolidated circles as the company continues to move at a rapid pace on a cluster by cluster approach in the remaining circles.

Raju Lal is a known member of OnlyTech community, who primarily focuses on news from Kerala. He covers Telecom, Media and Entertainment news related to the "God's Own Country".