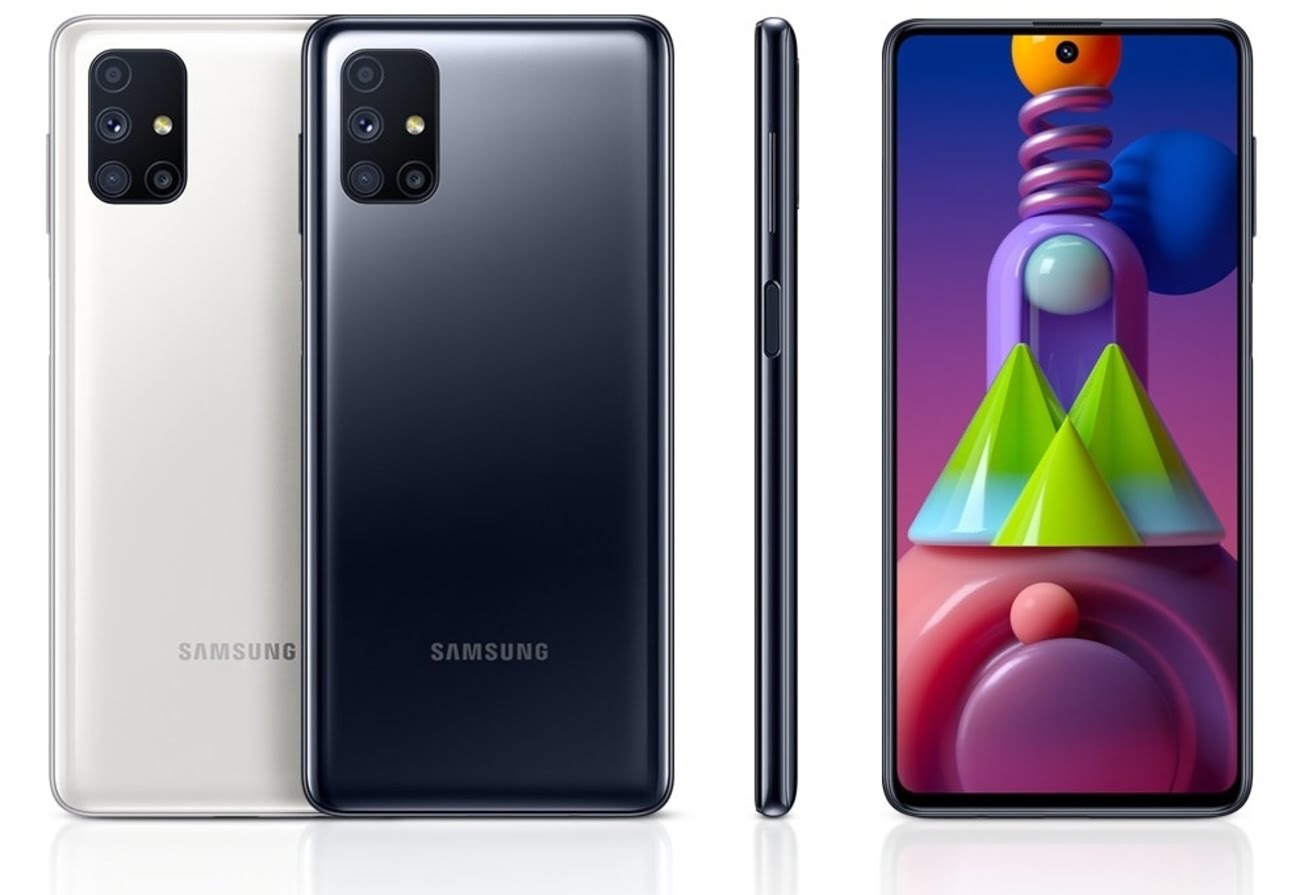 Samsung has unveiled the Galaxy M51 smartphone in Germany. The phone comes in Black and White color options. It runs Android 10 OS out of the box with One UI 2.0 customization on top. The South Korean tech giant has also started teasing the launch of the smartphone in India through a microsite created by Amazon India.

Samsung Galaxy M51 features a 6.7-inch full-HD+ (1080 x 2340 pixels) super AMOLED+ Infinity-O display. The phone is powered by an octa-core processor paired with 6GB of RAM and 128GB of internal storage. Samsung has not revealed the name of the chipset yet, but, as per reports, the phone will feature a Qualcomm Snapdragon 730 (8 nm)SoC. It also supports microSD cards of up to 512GB for storage expansion.

Samsung Galaxy M51 is priced at EUR 360 (around Rs. 31,500) for the single 6GB RAM and 128GB storage variant. The phone is available for pre-order via the Samsung Germany website. According to a microsite created by Amazon India, the Samsung Galaxy M51 is launching soon in India. The exact date is not yet known; however, the phone could launch in India in the second week of September.