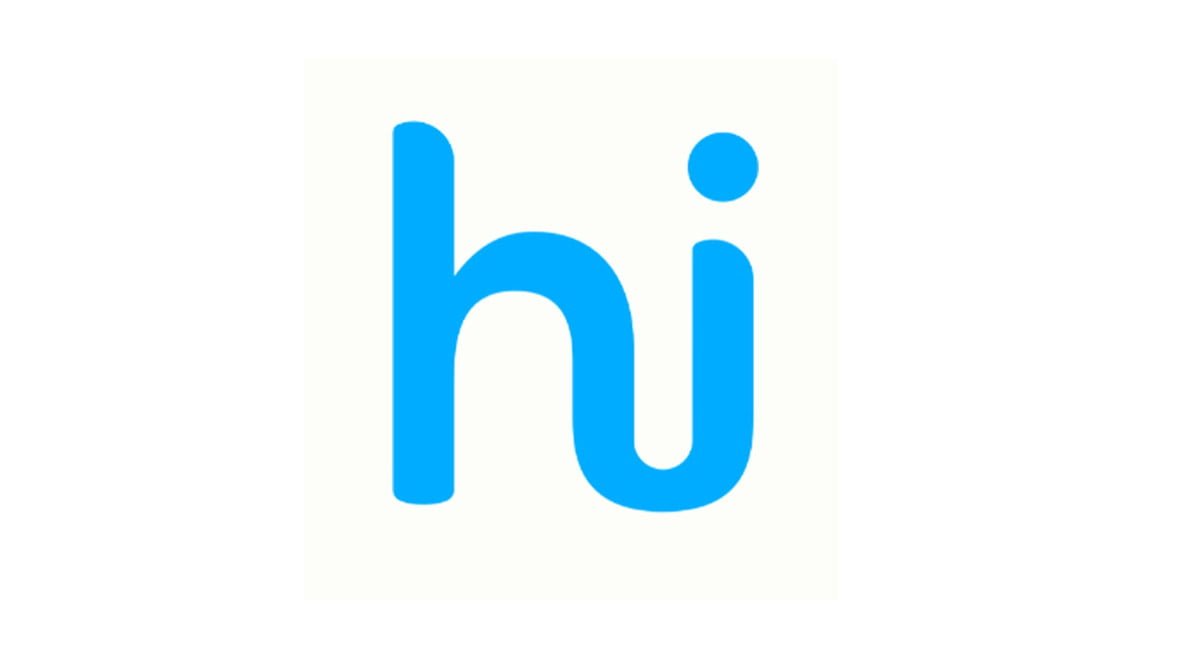 As privacy-conscious smartphone users flee WhatsApp and shift over to alternatives like Telegram and Signal, a class of WhatsApp users are also switching over to Hike according to social media chatter on Twitter. In case you too are contemplating fleeing WhatsApp post its privacy policy update earlier this week, it would advisable to switch over to Telegram or Signal rather than switching to Hike which shutdowns in less than 7 days, else you will end up migrating messaging apps twice in a span of 7 days.

For the unversed, merely 10 hours after WhatsApp started pushing in-app notifications to users about its new privacy policy being pushed into effect from 8th February 2021 Hike CEO Kavin Bharti Mittal on Twitter on 6th January 2021 announced the companies venture into a new journey with the launch of two new products that would see the evolution of HikeLand.

The company is shuttering down Hike Sticker Chat on 14th January 2021 at 11:59 PM with less than 7 days left before existing Hike users are forced to look for newer pastures. Quite a few WhatsApp users already seem to have switched over to Hike post the privacy policy updated who are going to meet with a bad surprise on 15th January 2021 when Hike Sticker Chat won’t be operational any longer.

Hike since the start of the last year has shifted its focus on new products such as HikeLand moving away from the messaging space. The company is now focusing more on HikeLand which is soon rebranding to ‘Vibe by Hike’ along with ‘Rush by Hike’. If you are looking to dump WhatsApp, it would better to not consider Hike at all given the company has shifted its focus elsewhere on newer products moving away from the messaging space.