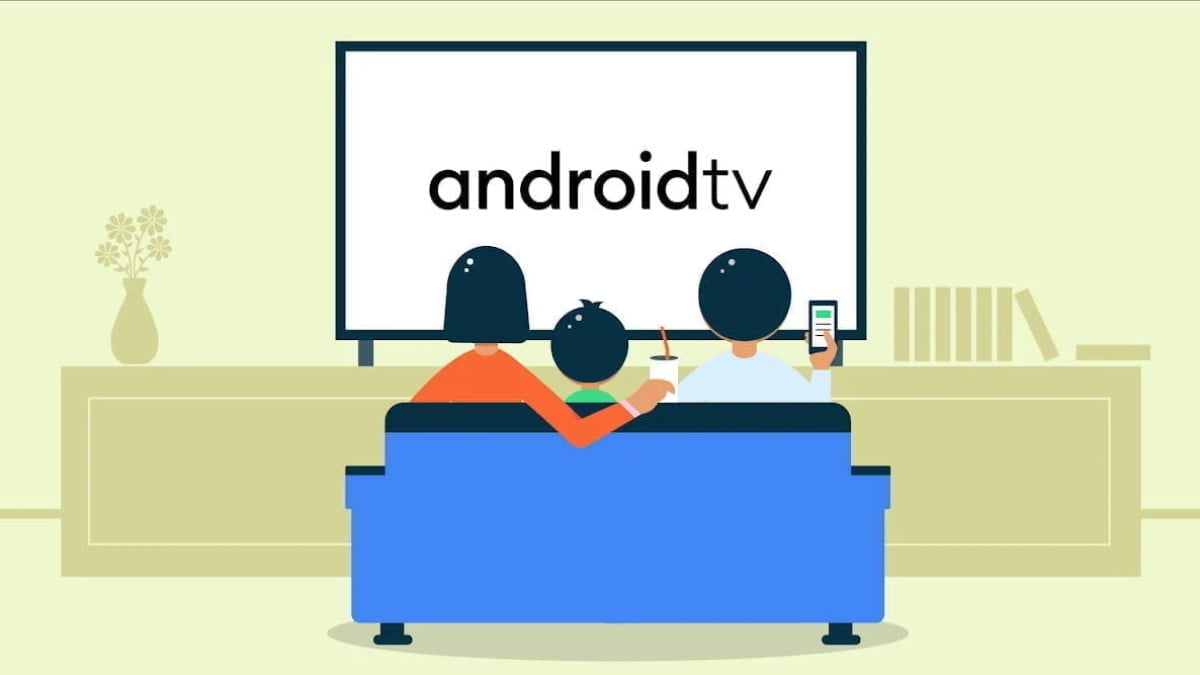 Most Smart televisions run on Google’s Android platform, where the onboard storage is limited. Users have to uninstall apps due to less storage on their televisions, which hinders their TV experience. Now, to resolve the issue, Google has announced that starting in May 2023, Google TV and Android TV will require the Android App Bundle (AAB) format instead of the current Android Package Kit (APK). Android App Bundle provides faster and smaller more-optimized downloads.

“Over the past few decades, TV has transformed from linear channel surfing to on-demand content with multi-app experiences. Today, over 10,000 apps are available on Android TV OS. While software has grown exponentially, TV hardware has remained limited in capacity compared to its phone counterparts,” said Josh Wentz, Product Management, Google TV, in a blog post.

“In 2022, smartphones often have a minimum storage size of 64GB, but smart TVs have an average of just 8GB. Less storage results in users having to uninstall apps, hindering their overall TV experience. To help with this problem and others, Android introduced App Bundles in Nov 2020,” he added.

According to Google, App Bundles save an average of 20 percent storage space compared to APKs, and users are less likely to uninstall apps. App Bundles offer users an option to archive, which reclaims around 60 percent of app storage. Users can keep these apps on their TV despite limited storage. Android App Bundles are also useful for other Android devices that use the Google Play Store, including TV, smartphone, tablet, watch, auto, and more.

Google is providing almost six-month developers to migrate their existing apps to the AAB format. The company believes it will take one developer around 3-days to switch an existing TV app from APK to Android App Bundle format. Google may also hide apps from surfacing on TVs after May 2023 that still use the APK format.

Twitter holds off the relaunch of its blue verification subscription service

Watch up to 3x more with Data Saver on Android TV

Today, we're proud to introduce a set of 4 new features for India that help users get the most out of their smart TV with limited mobile data (and it works great with Google’s Files app).