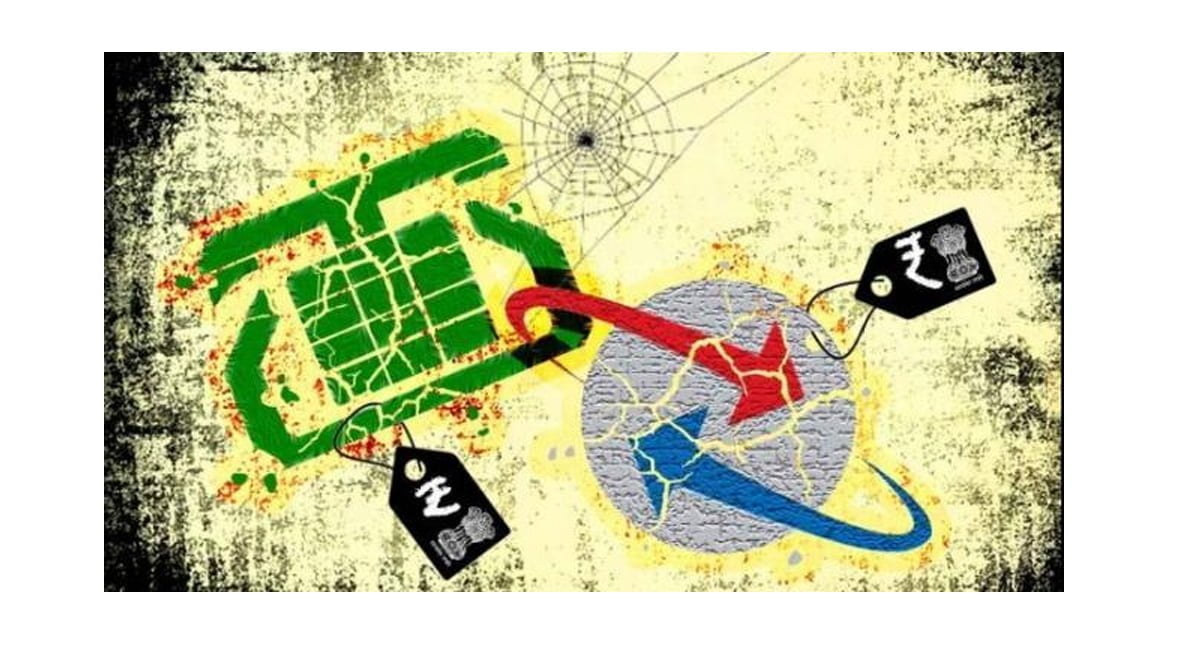 Minister of Communications, Law & Justice and Electronics and Information Technology Ravi Shankar Prasad yesterday told the Lok Sabha that close co-operation and service integration between state-owned Bharat Sanchar Nigam Limited (BSNL) and Mahanagar Telephone Nigam Limited (MTNL) has been undertaken. The Government has currently due to financial reasons deferred the merger of MTNL and BSNL due to the high debt of MTNL.

The Group of Ministers had deferred the MTNL-BSNL merger in January 2021. The Union Cabinet is however likely to take the final call on the issue of MTNL-BSNL merger or MTNL being made a subsidiary to BSNL. The Government had earlier instructed mandatory utilisation of BSNL network for internet/broadband, landline and leased line requirements by all Departments/Ministries and other Government Undertakings/Bodies under Central Government.

BSNL has been allocated 4G spectrum in Delhi and Mumbai in place of MTNL by the Group of Ministers (GoM) through modification of approval of Union Cabinet order dated 23rd October 2019. BSNL currently has 4G services in its mobile networks at a few locations on a limited scale using the existing spectrum for 3G services. BSNL has over 8,629 4G e-Nodes operational in its mobile network as of 31st December 2020 including 887 in Kerala.