The findings come courtesy of our community forum member Raju Lal. BSNL Kerala listings showing 04th June and 05th June as the date of last update. BSNL has launched one new plan, revised the validity of 6 new plans, and withdrawn 4 existing plans. BSNL Kerala as such hasn’t made any announcements through any circular or tweet, however the April PoS card corroborates Raju’s findings.

BSNL Kerala has launched Data STV Rs 16 for its customers. STV 16 comes with a validity of 1 day and offers 2 GB high speed data. BSNL Kerala customers can activate it through CTopup or online. The listings on BSNL Kerala website state 04th June as the last date of update.

Validity extended of Plans and STVs

To recall, the BSNL Kerala user was the one who had reported the silent validity reduction back in December 2019. 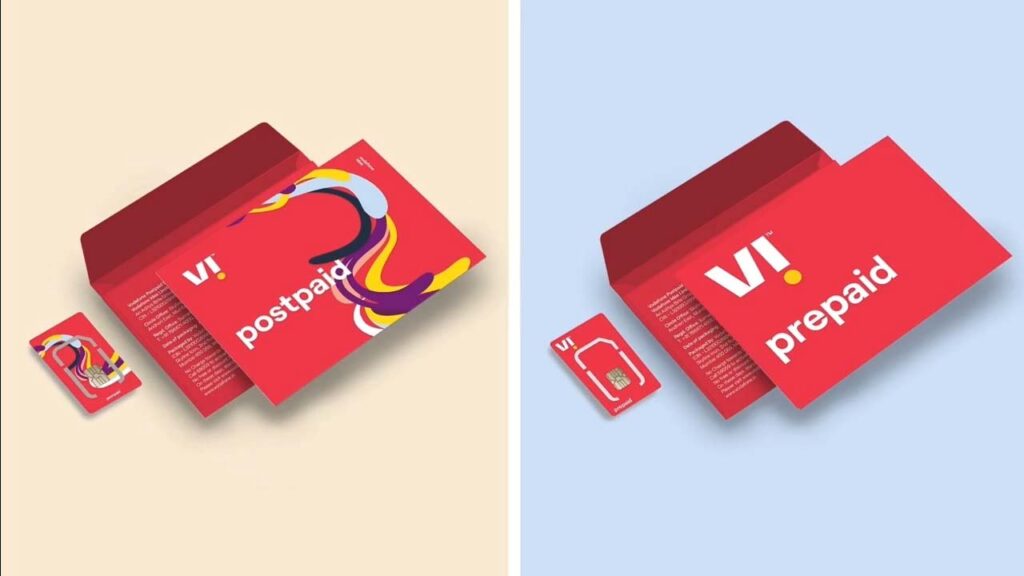 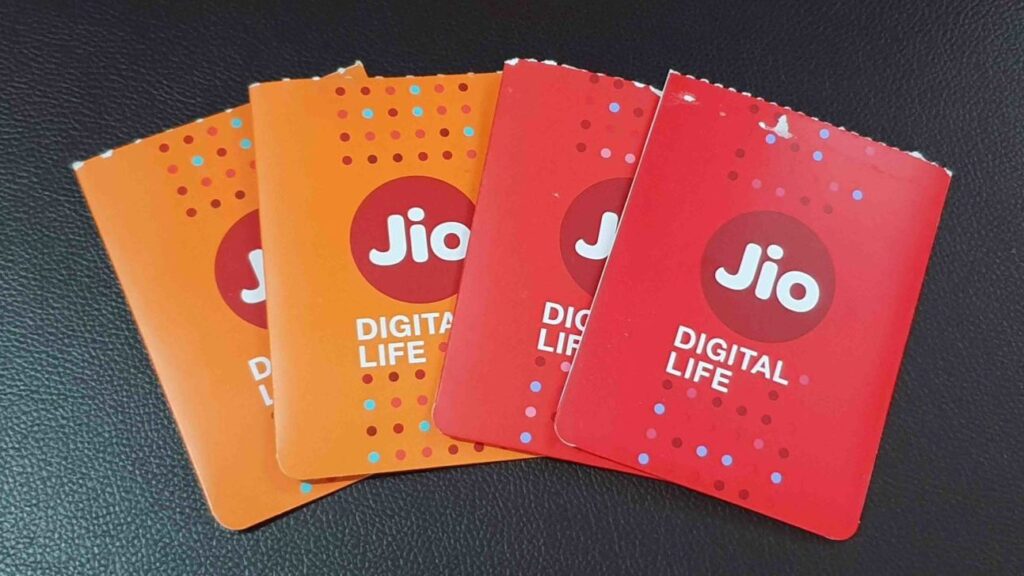