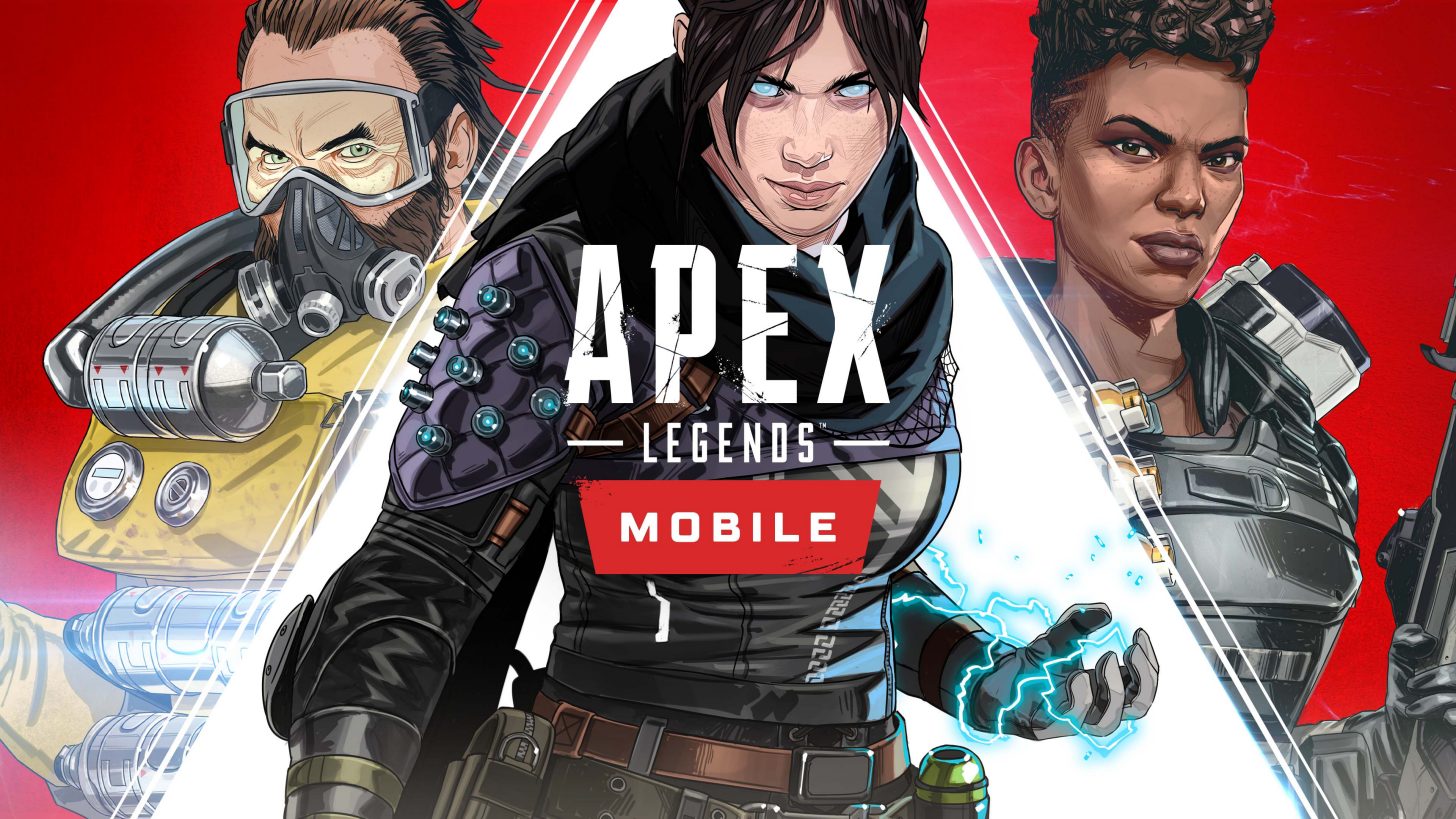 Electronic Arts has announced the limited regional launch of the Apex Legends Mobile game in a few countries, starting next week. During the limited regional launch, players will get a select number of features and content available for testing. Players will also be able to play as Bloodhound, Gibraltar, Lifeline, Wraith, Bangalore, Octane, Mirage, Pathfinder, and Caustic. The company will offer more content for the game at launch.

Apex Legends Mobile will be available in Australia, New Zealand, Singapore, Malaysia, the Philippines, Indonesia, Mexico, Peru, Argentina, and Colombia. Pre-registration is now open in the participating test countries. The game is built for mobile devices, and the cross-play feature with console or PC versions of Apex Legends is not supported. Players will be able to download the game via Google Play Store and Apple App Store for free. The company also warns users not to sideload the game through a third-party site or direct APK download.

On Android devices, the game requires at least Android 8.1 OS with Open GL 3.0 support, 3GB of free space, and 3GB of RAM. However, Android devices with 2GB RAM from Vivo, Oppo, Huawei, Xiaomi, Samsung, Motorola, and Lenovo will support the game. In contrast, iOS devices require at least iPhone 6S OS with iOS version 10, A9 chipset, 3GB free space, and 2GB of RAM.

Beginning later this month, we're kicking off the first regional beta tests for Apex Legends Mobile. It’s a new version of Apex Legends, but it’s true to the original. We're keeping things small to start—just a few thousand players in India and the Philippines—but over the course of this year we're planning to roll the game out to more regions and more players around the world.


Squad up & fight to survive in the next evolution of multiplayer battle royale!

Apex Legends Mobile was available in India during the closed beta test but excluded from the limited regional launch.