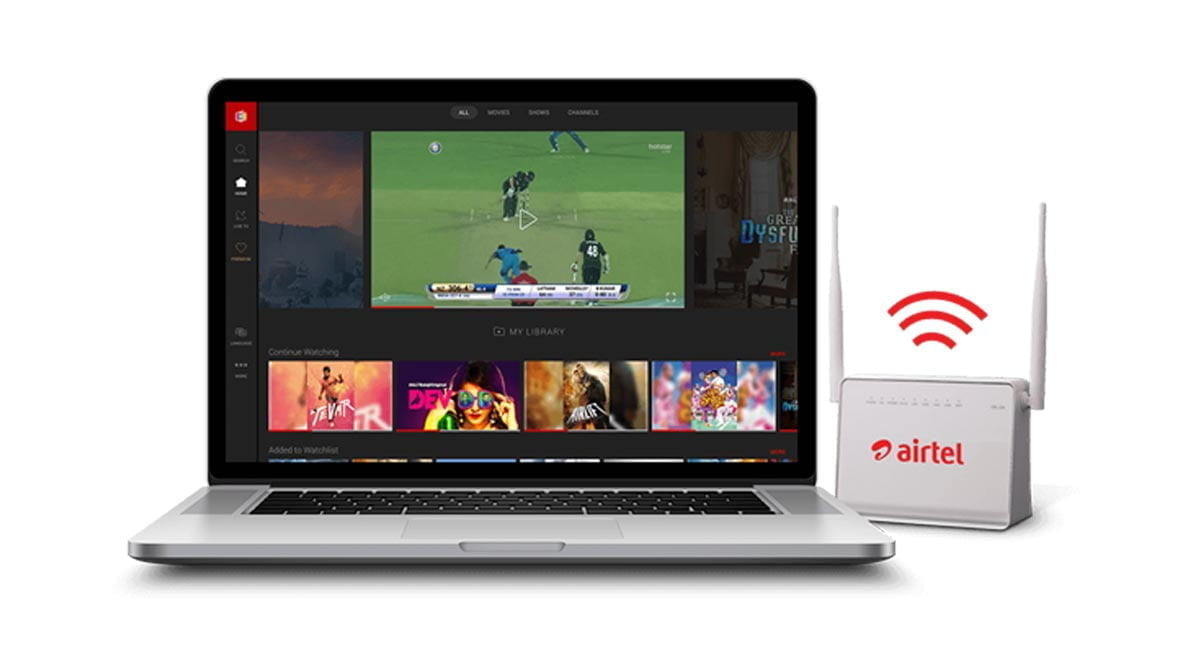 Barabanki, Jhunjhunu, Udaipur, and Udhampur which was earlier marked for imminent launch with a ‘launching soon’ tag seems to have got the fiber roll out with the microsite no longer mentioning any tag.

Airtel in Q2 FY 21 expanded its Airtel Homes services their reach to 145 cities in the quarter, up from 117 at the end of Q1 FY 21. According to STL, Bharti Airtel is looking to reach 1,000 cities in the next 12-18 months across India with an aim to reach around 40 million in homes.

Bharti Airtel had recently mandated STL to roll out fiber networks in around 10 telecom circles for the expansion of its FTTH business.