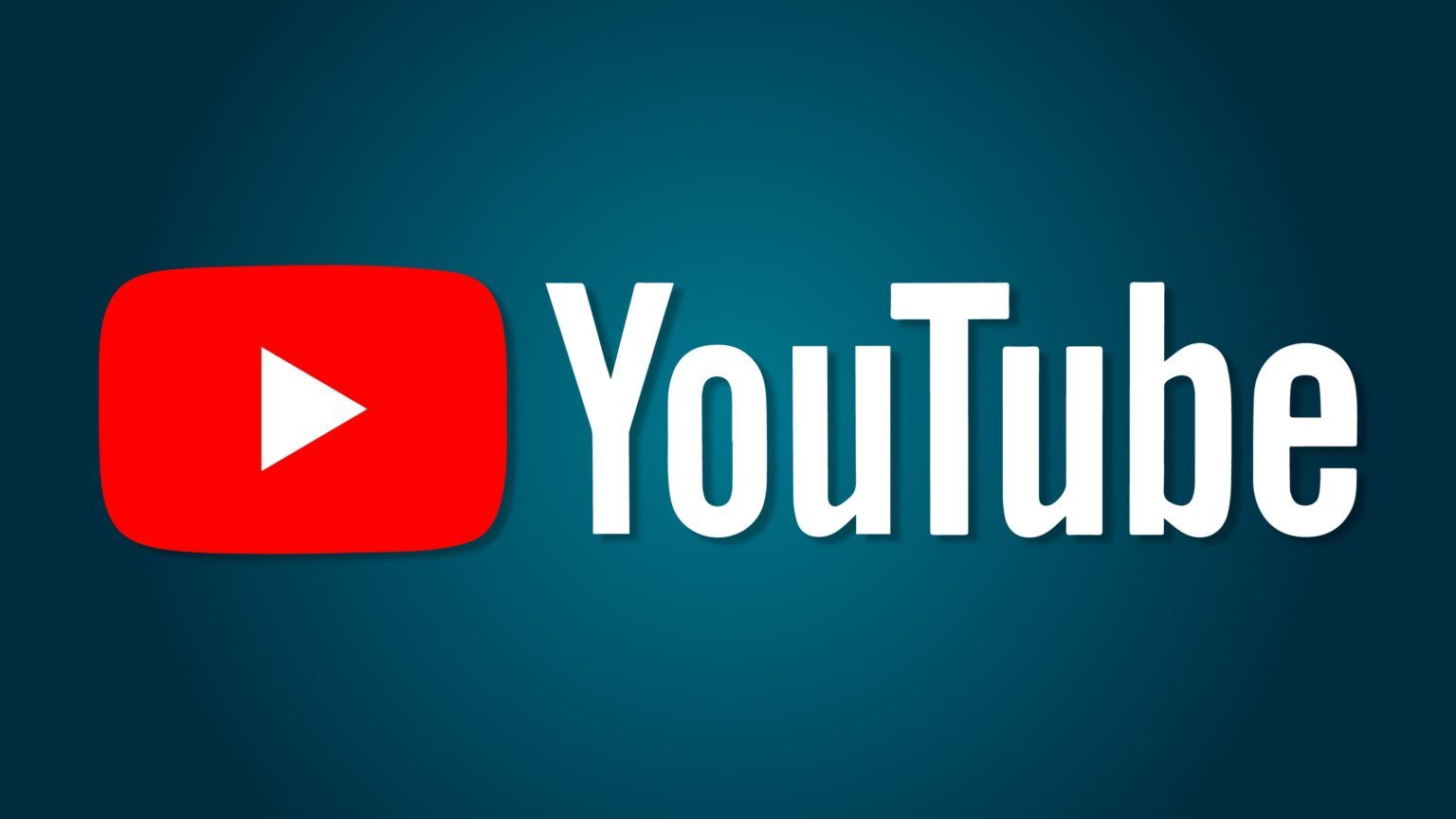 YouTube has also introduced a new “Who’s Watching” feature. This feature allows users to switch between different YouTube profiles linked to the device. Every member will get their own personalized feeds, subscriptions, and recommendations.

It has updated the navigation menu on the left side of the screen. It is now easier to access pages like music, news, etc. YouTube on PS4 and PS4 Pro now supports High Dynamic Range (HDR). This will allow PS4 and PS4 Pro users to watch YouTube HDR content with more vivid colours and contrast.

These updates are gradually rolling out. It will be available to everyone in the next few weeks.