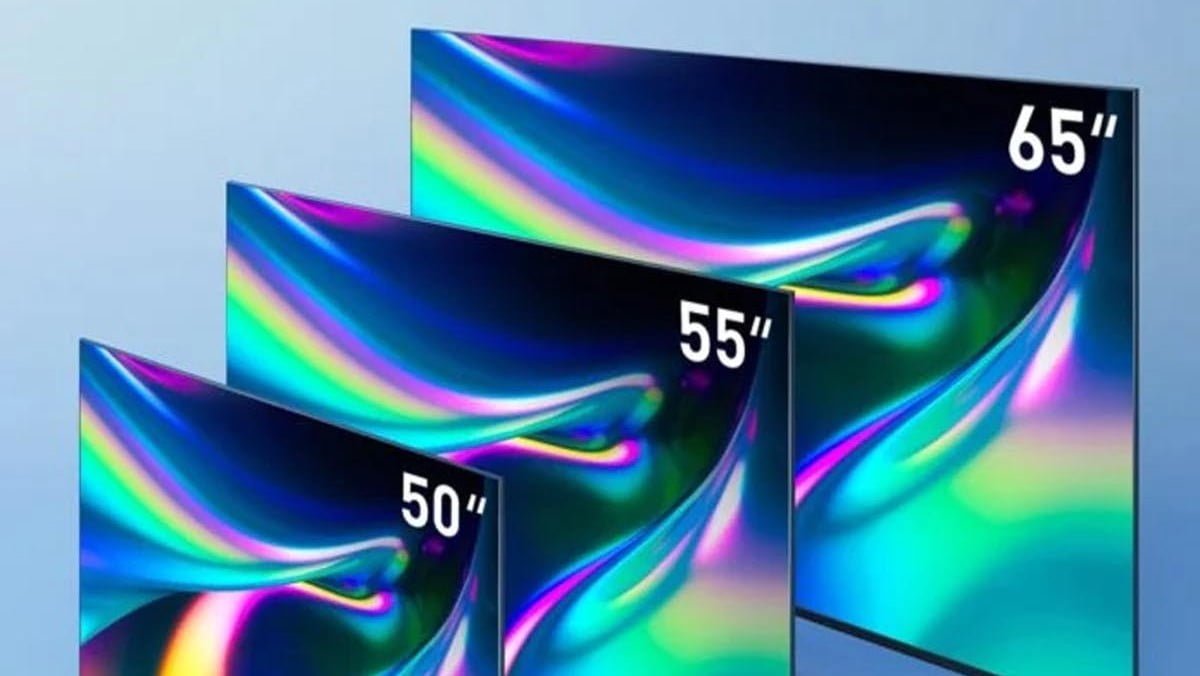 All models of the Redmi Smart TV X series have 4K panel and bezel-less screen having a screen-to-body ratio of 97 per cent. These televisions are having a metal frame which is an upgrade from the plastic frame on existing Mi TV 4 models.

Redmi Smart TV X series have quad-core chipset with Cortex A73 cores and Cortex A53 cores making up the processor. They are using 2 GB of RAM and 32 GB of internal storage. It runs on PatchWall UI which is based on Android AOSP.

For wireless connectivity, there is Bluetooth 5.0, dual-band WiFi and infrared while for wired connections it has three HDMI ports, two USB-A ports, S/PDIF port, AV connector, DTMB connector and an Ethernet port.

All models of this series have 8 speaker units including four 12.5 W speakers for audio output and Dolby Audio sound enhancement technology to create surround sound and subwoofer effects. They also support voice gestures and can link with IoT devices.