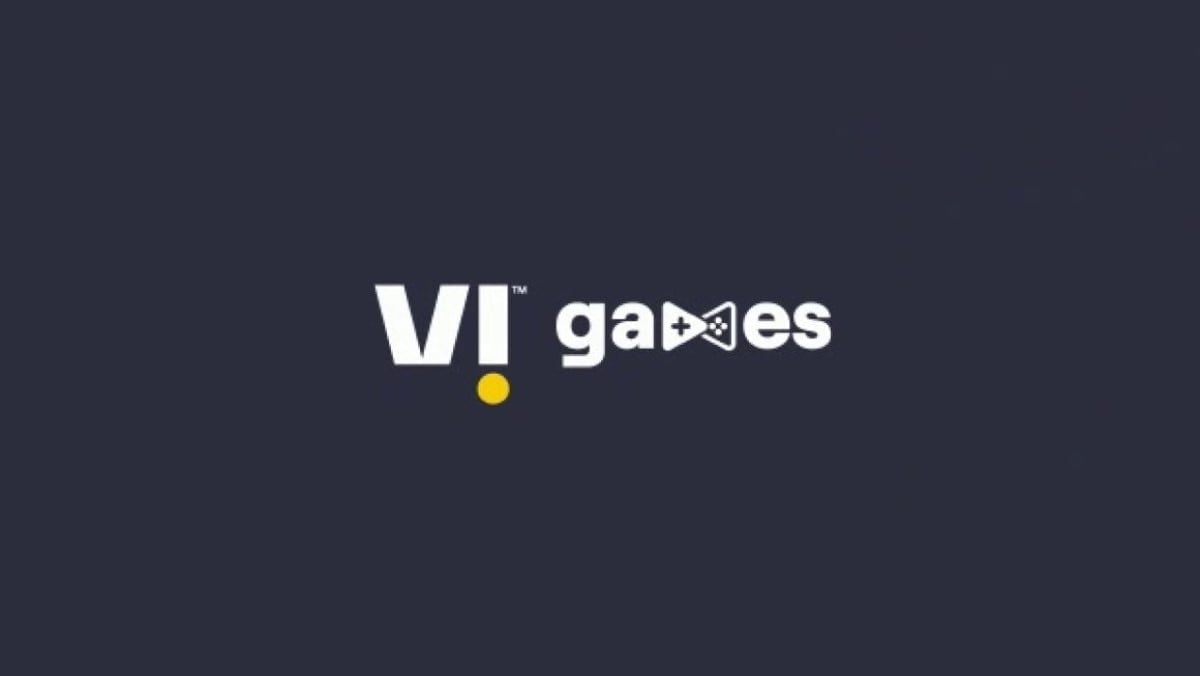 Vodafone Idea has partnered with Maxamtech Digital Ventures to bring competitive and highly skilled multiplayer games under the Vi Games banner on the Vi App. The service is also available to non-Vi customers, and Vi users can invite anyone to play along with them. Vi Games now come with over 40 multiplayer and competitive games, including Express Ludo, Quiz Master, Solitaire King, Golden Goal, and Cricket League.

Gaming is one of the biggest segments in the entertainment category and is expected to garner even a higher share in the time and money spent by users over the next few years. Mobile gaming is a key agenda for us to drive engagement with our consumers.

“Our growth strategy is based on deep-integrated partnerships to bring a wide choice of content across genres for our users. We are confident that this new partnership will not only elevate the gaming experience of our consumers but will also take us ahead on our digital roadmap,” Khosla further added.

Vi Games, in collaboration with Maxamtech Digital Ventures, has launched three unique multiplayer and competitive game modes. The Tournament Mode allows gamers to compete against the best players on the leaderboard. The Battle Mode lets gamers play competitive games with anyone online. Lastly, the Friends Mode that allows users to challenge or invite friends and family to play along.

Vi Games users can earn reward coins by playing multiplayer games on the Vi App. Reward coins can be redeemed to win gifts or play more games, or users can choose to participate in big tournaments. In addition to over 40 multiplayer and competitive titles, Vi Games also comes with more than 1200 android and HTML5-based games across various genres, including Action, Adventure, Arcade, Casual, Education, Fun, Puzzle, Racing, Sports, and Strategy.

Vi Games is available on the Vi App, and Android and iOS users can download it via the Google Play store and Apple app store, respectively.

Vi Games users can earn reward coins by playing multiplayer games on the Vi App. Reward coins can be redeemed to participate in big tournaments or to win gifts.