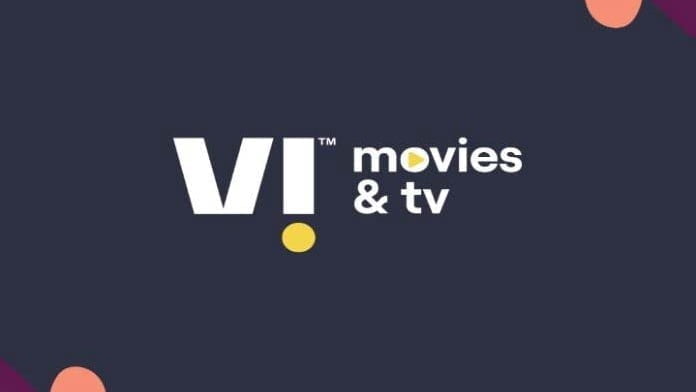 SunNXT, Hungama Play, Lionsgate Play, Hoichoi, and ShemarooMe are now the 5 major content partners listed within Vi Movies and TV app. Apart from this Vi Movies and TV also has content from Viacom18, Discovery, and YuppTV.

Nokia to build 4G LTE communications system on the Moon