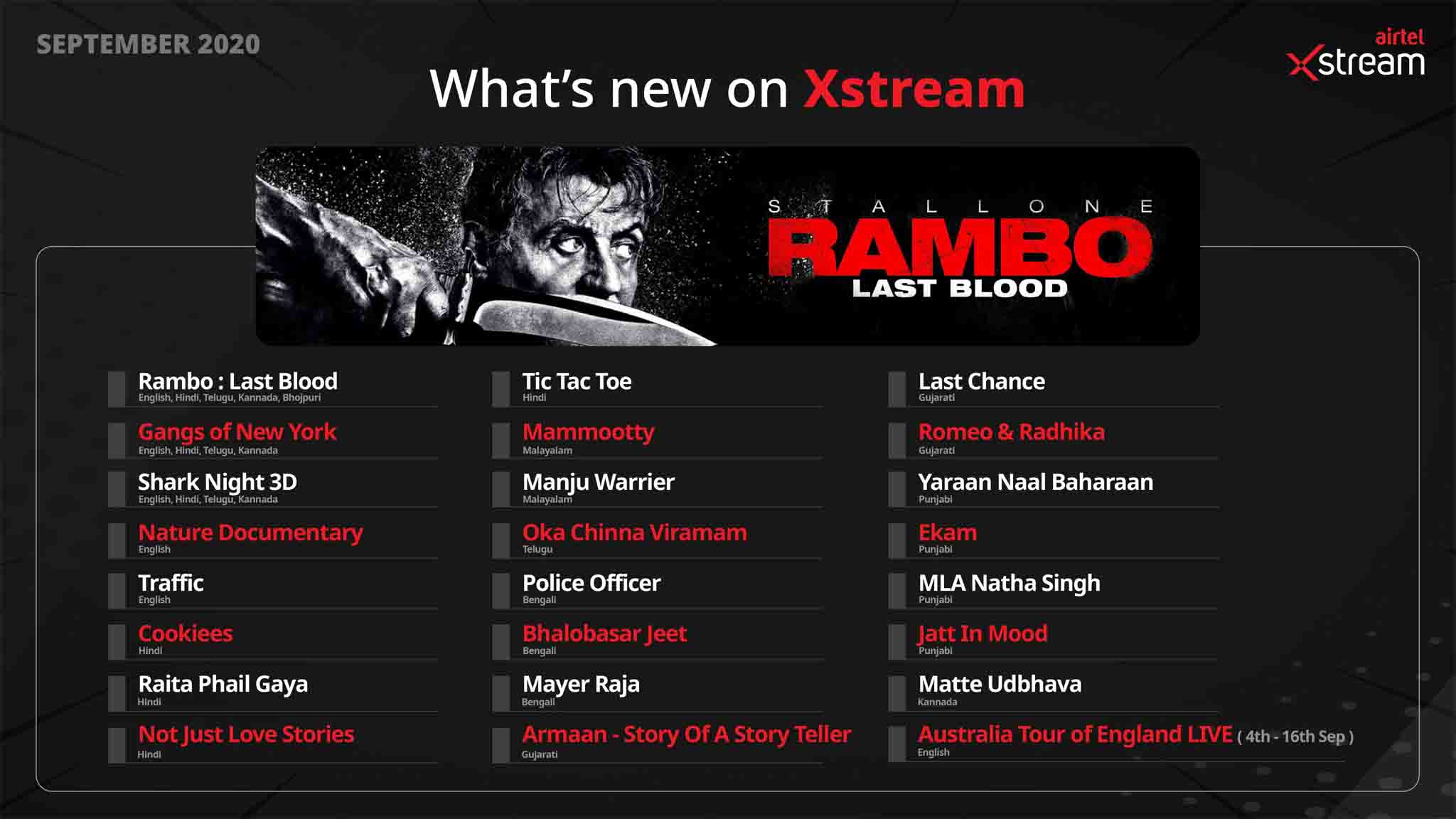 Last Chance, Ekam, Nature Documentary, and Raita Phail Gaya are a few of the other titles that are landing on Airtel Xstream. Airtel has listed around 23 titles cross-cutting across multiple languages which have been listed below.