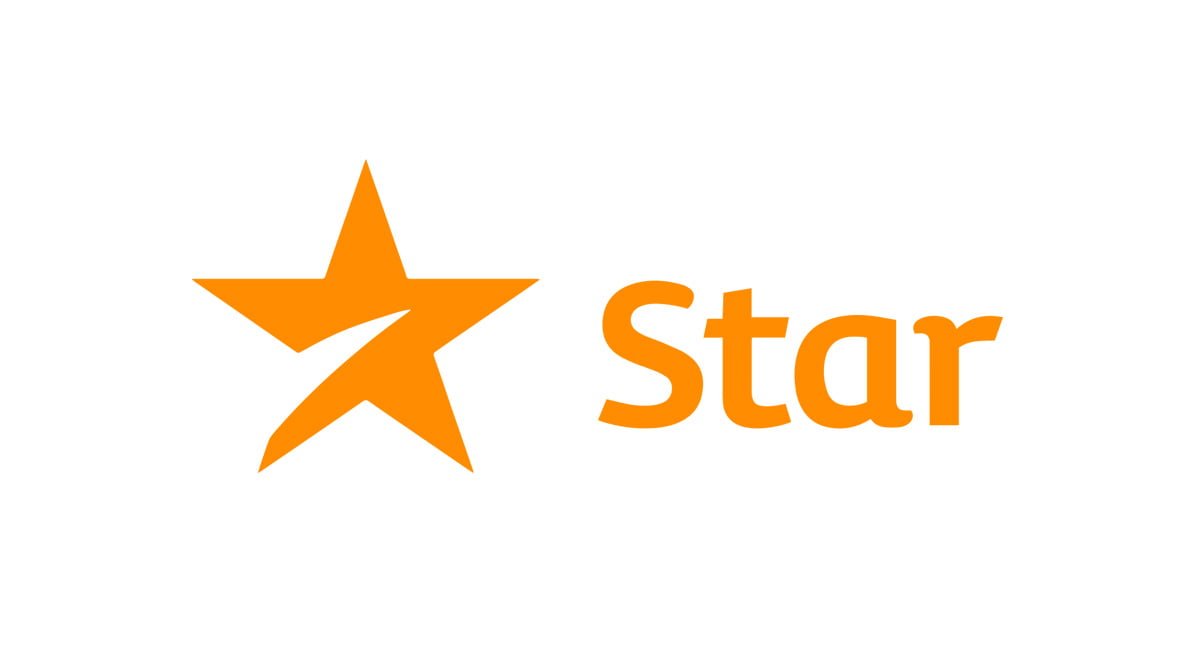 Star branded service is still in planning stage and will be utilizing properties that are owned by Disney and acquired with 21st Century Fox. Disney TV studios including ABC Signature, 20th Television and Touchstone Television along with FX Productions will be content engines creating content for the service that will be more adult skewing. The episodic content going to come to service is not only new but also library episodic shows which doesn’t belong on Disney+.

If the recent launch of Disney+ Hotstar in Indonesia is any indication of the future of this Star branded service will be positioned, the local content will be getting preferential treatment as its carrying 300+ Indonesian titles at launch and 13 movies releasing exclusively on the platform under the banner “Hotstar Originals”. Even though the service is from Star India, only limited Indian titles were made available on the service.

It will be interesting to see how Disney will be rolling out this service internationally and what brand name service will be christened with. Star India currently operates Hotstar in the U.S., U.K. and Canada and Disney+ Hotstar in India and Indonesia through its subsidiary Novi Digital Entertainment.