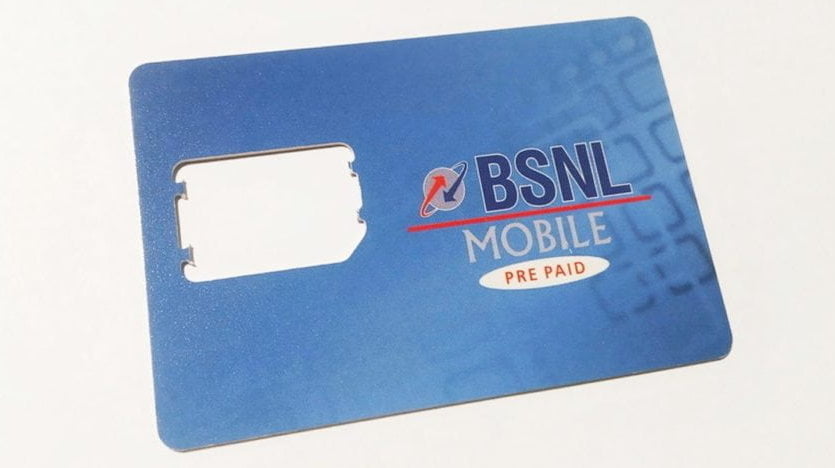 The Ministry of Communications recently revealed the current spectrum holding of the state-run telecom service provider Bharat Sanchar Nigam Limited (BSNL) across the country. Normally, one can never be sure about the spectrum holding of BSNL at a given point in time since the Department of Telecommunications (DoT) doesn’t publicly declare when its administratively allots spectrum to BSNL.

For the unversed, the spectrum holding of BSNL in the 900 MHz and 1800 MHz spectrum bands expired in February 2020. The Government to date is considering the request of BSNL for re-assignment of spectrum in 900/1800 MHZ band on an administrative allotment basis.

As reported earlier, the Government has already reserved a certain quantum of spectrum for BSNL/MTNL for providing 4G service that is yet to be assigned pending completion of necessary formalities. The quantum reserved for BSNL/MTNL was earlier kept out of BSNL’s spectrum holding table and continues to be the same since it is yet to be formally allotted.

The Government’s revival plan for BSNL includes an administrative allotment of spectrum for providing 4G services with funding through budgetary allocation. The funds of Rs. 24,084 crores for the spectrum have been provided in the budget for FY 2021-22. The funds were initially provided in the budget for the previous financial year but DoT pushed it to the next financial year since BSNL had requested for postponement of allocation of 4G spectrum till 4G tender was finalized.

The allotment of the 4G spectrum for BSNL will be synchronized with the procurement of equipment for the 4G network as and when that happens. BSNL recently issued a Letter of Intent (LoI) to 5 eligible bidders on 01.07.2021. It remains to be seen as and when BSNL gets the delivery of the 4G BTS equipment and subsequently DoT officially allots the spectrum.