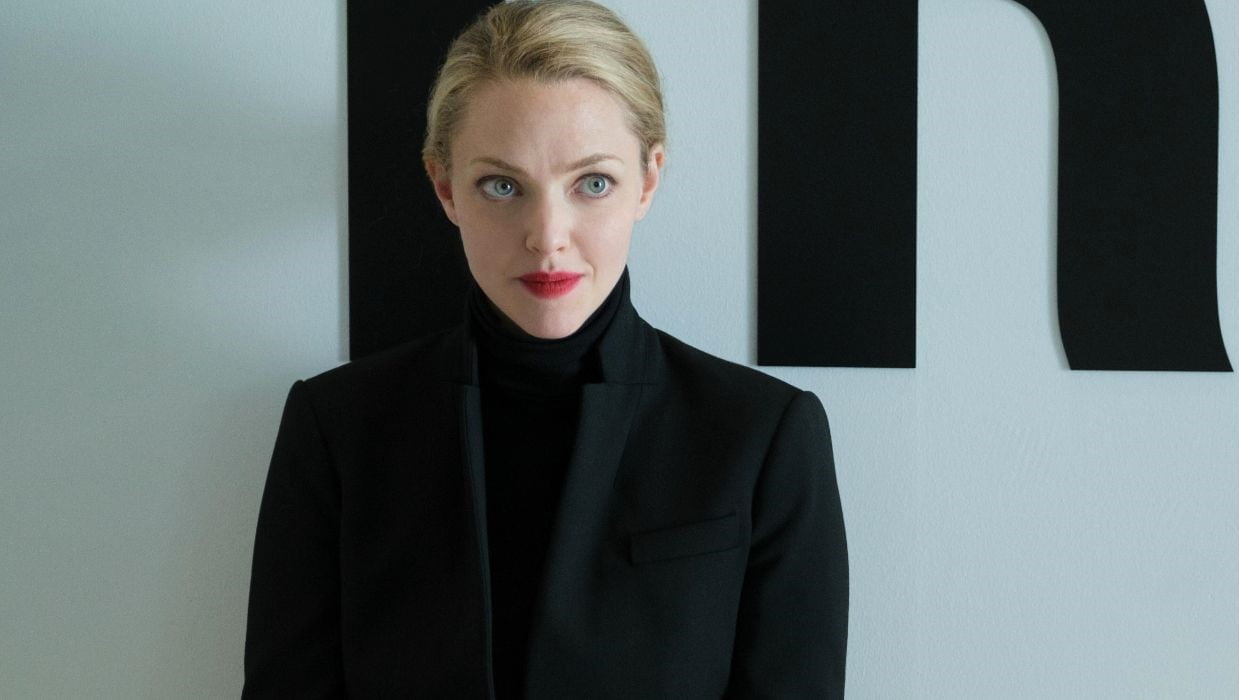 Despite being stuck in the pandemic, 2021 has given us some exceptional content from various platforms. For the first time ever, the big-screen Marvel superheroes were brought to the small screen courtesy of Disney+. We saw Martin Short and Steve Martin chill with Selena Gomez in a true-crime parody thanks to Only Murders in The Building by Hulu. We saw the whole world go gaga over Squid Game from Netflix. And last but not the least, we also saw one of the best-animated super-hero shows courtesy of Invincible from Prime Video.

In 2022, as the streaming wars between the top companies get intense, we are expecting even more quality content across all the cablers and streamers across the world. This year for the first time we are about to see premium content from all the core brands of Disney+ at the same time each month starting August 2022 as per Disney’s CFO Christine McCarthy. Amazon has spent north of $400 million on The Lord of the Rings rights acquisition and on the production of the show.

After the lacklustre final season of their marquee fantasy drama, HBO is diving back to Westeros with its first spin-off show House of the Dragon. The premium cabler is also getting into the gaming world with their live-action adaptation of Sony Play station’s hit game franchise The Last of Us. Along similar lines, ViacomCBS’s Paramount+ is also scheduled to premiere the adaptation of the hit Xbox game series Halo.

Streaming giant Netflix on the other hand to maintain its position as market leader has pumped billions of dollars into IP acquisitions and creating content for the subscribers based on them. The streamer’s acquisition of the Roald Dahl Story company will give an opportunity to better compete with Disney and ViacomCBS in terms of children’s programming. Disney owned FX and Hulu on other hand had commissioned multiple high profile shows like Pistol, The Old Man to better compete in the general entertainment segment.

The shows which are highly anticipated by us are discussed below. We aren’t taking the returning shows like The Mandalorian, The Umbrella Academy, Succession etc. into account as we are going to discuss only the newer shows.

The Lord of the Rings (Prime Video)

Similar to another Amazon’s high-budgeted fantasy show The Wheel of Time, this show as well is four years in making since the $250 million deal closed to produce the show. Earlier last year, Prime Video has finally set a premiere day i.e., September 2, 2022. The show is set in the second age of Middle earth i.e., events that are covered by the film and book series.

The show directed by The Mandalorian fame Deborah Chow marks the return of Ewan McGregor and Hayden Christensen as Obi-Wan and Darth Vader respectively. Apart from the detail that the show will take place after Star Wars: Revenge of the Sith much isn’t known about the show yet and Disney+ hasn’t revealed any premiere day yet for the six-episode series.

Apart from the scintillating footage revealed by Marvel Studios as part of their Disney+ Day celebrations, much isn’t revealed from the series. The series follows Marc Spector played by Oscar Issac (Star Wars), an ex-marine who was chosen to be a host of Egyptian moon god Khonshu. The show is written by The Umbrella Academy scribe Jeremy Slate and multiple episodes are directed by Egyptian director Mohamed Diab. No premiere date is set yet by Disney and Marvel Studios.

Rouge One: A Star Wars Story is arguably the best Disney era Star Wars film. Billed as the prequel to the film, the 12-episode series will mark Diago Luna’s return as the titular character Andor. Not many plot details were revealed as of now by Lucasfilm and Disney. The show will premiere between June and August on Disney+ and Disney+ Hotstar.

House of the Dragon (HBO)

The Game of Thrones spin-off is created by Rampage’s Ryan J. Condal and George R. R. Martin based on the latter’s Fire & Blood book series. The 10-episode series will focus on House Targaryen and its beginning of the dominance and influence on Westeros.

The Last of Us (HBO)

After a prolonged development of the comics at DC and Warner Bros., Netflix has snatched up the series in 2019. Neil Gaiman’s created comic series follows Morpheus, the king of dreams as he escapes 105 years of captivity and sets to restore his kingdom The Dreaming.

After years of development crisis at ShowTime, the series based on the Xbox game of the same name is finally set to premiere this year on Paramount+. The series follows humanity’s conflict with an alien threat Covenant in the 26th-century. In India, the show is scheduled to premiere on Voot Select.

Lee Child’s detective thriller Jack Reacher is coming back in the form of TV series from Prime Video. Alan Ritchson of DC’s Titans is Jack Reacher. The debut 8-episode season is based on the debut novel Killing Floor. The series is scheduled to premiere on Prime Video on February 4, 2022.

Developed by Jonathon E. Steinberg of Black Sails based on the novel by Thomas Perry stars Jeff Bridges (Iron-Man) in his first main role on Television. The series follows Bridges’ character Dan Chase, a former intelligence agent who was forced to get back into the field after he was targeted for assassination. Although slated for 2021 earlier, the show was pushed back to allow Jeff Bridges to recover from Lymphoma.

The series based on the podcast of the same name by ABC News follows Elizabeth Holmes, former CEO of Theranos. The series stars Oscar-nominated Amanda Seyfried as Holmes and Lost’s Naveen Andrew as Sunny Balwani, COO of Theranos and Holmes boyfriend. The series is set to premiere on March 3, 2022. However, Disney+ Hotstar India hasn’t announced any premiere date yet.

The series follows the marital life between actress Pamela Anderson and drummer Tommy Lee following the unauthorized release of their infamous sex tape. The show stars Lilly James and Sebastian Stan in the titular role and was developed by Seth Rogen and Evan Goldberg. The series is set to premiere on February 2, 2022, on Hulu in the US and Disney+ internationally. However, Disney+ Hotstar India hasn’t announced any premiere date yet.

The miniseries from Shonda Rhimes (Grey’s Anatomy) follows the con artist Anna Sorokin and how she conned New York’s rich and famous people into believing she’s a German Heiress. The show is set to be premiered on Netflix on February 11, 2022.

How I Met Your Father (Hulu)

After a handful of iterations were passed by CBS, the broadcaster of the original sitcom How I Met Your Mother, Hulu has ordered this iteration from the streamer’s break-out hit Love, Victor. The show utilized a similar technology as Disney+ Star Wars shows such as The Mandalorian and The Book of Boba Fett. Disney+ Hotstar India has yet to set a premiere date even though the series hits Hulu later this month.

The anthology drama series follows the first ladies of the United States of America in the East Wing of the White House. The show will showcase the personal and political lives of the first ladies. Season 1 of the show is reportedly focusing on Eleanor Roosevelt, Betty Ford and Michelle Obama.

Apart from the aforementioned shows, there are many shows from all the streamers and cable networks that could grab the viewer’s eyeballs. The honourable mentions that couldn’t make my list are HBO Max’s Peacemaker, HBO’s The Gilded Age, FX’s Pistol, FX’s Class of ’09, FX’s Fleishman is in Trouble, Hulu’s Iron Mike, Hulu’s Immigrant, Marvel Studios’ She-Hulk and Ms Marvel among others.

Despite being stuck in the pandemic, 2021 has given us some exceptional content from various platforms. For the first time

The top 15 most anticipated English scripted shows debuting in 2022 across the streaming platforms and cable networks.