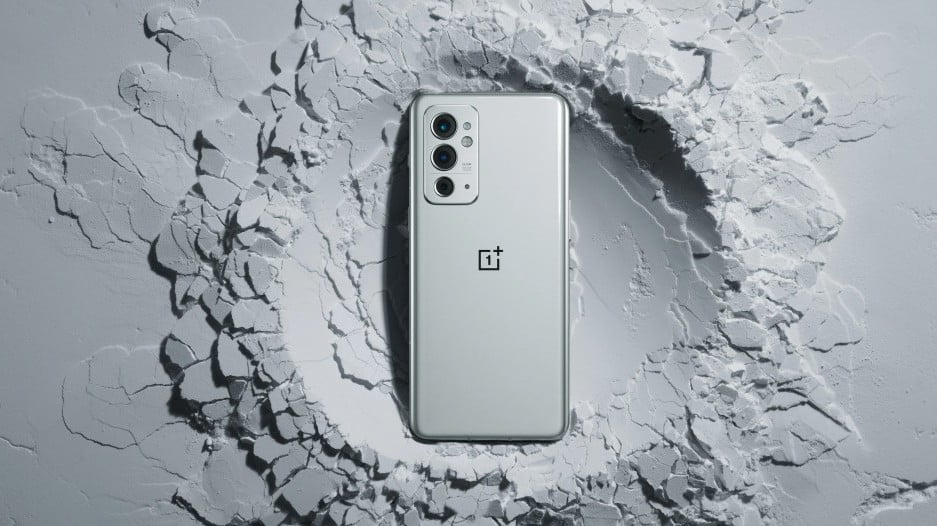 OnePlus has announced that it will unveil the OnePlus 9RT and OnePlus Buds Z2 on Friday, January 14 in India. The date is auspicious as it is celebrated as a festival in different parts of the country in the form of Makar Sankranti, Pongal, Uttarayan, Lohri, etc.

The Chinese smartphone maker has announced it via its Twitter page and also created the Notify me page for the same. It will be launched at 5:00 pm IST on 14 January 2022 through online channels such as YouTube. OnePlus is also extending its wireless ear buds segment with OnePlus Buds Z2 along with 9RT in India. The OnePlus 9RT is an extension of series 9 smartphones.

OnePlus 9RT is expected to feature Qualcomm Snapdragon 888 SoC in the octa-core format, coupled with a minimum of 6GB RAM and the highest could go up to 12GB. The internal storage might start at 128GB. The important factor will be the addition of Android 12 out of the box on top of its skin called ColorOS.

The screen size may be around 6.62 inches having AMOLED punch-hole display. In optics, OnePlus 9RT might see a 50MP main lens along with two additional sensors for ultra-wide scenes and a monochrome. The selfie camera would be tagged at 32MP. Going with the past record, OnePlus may ship a 4,500mAh battery along with a 65W fast charger.

The OnePlus Buds Z2 features an 11mm dynamic driver unit and active noise cancellation functionality and promises to reduce noise up to 40dB. The company claims that the earbuds can deliver a latency rate of 94 milliseconds. It features three microphones for active noise cancellation and for video calling. There’s a transparency mode, which keeps the users aware of the surrounding noise. The true wireless earbuds come with IP55 rating which makes the device water-resistant.