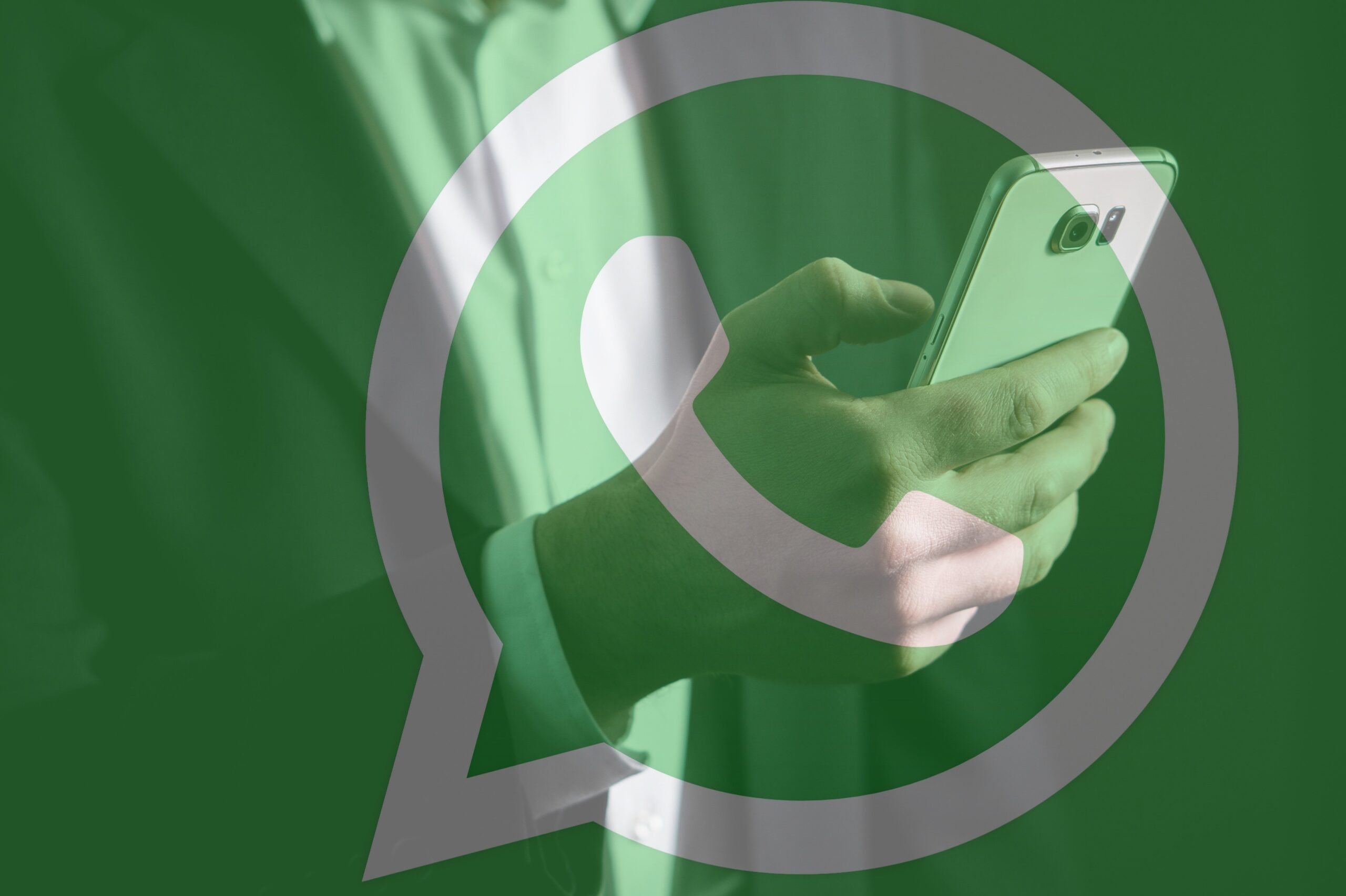 “In accordance with the IT Rules 2021, we’ve published our sixth monthly report for the month of November. This user-safety report contains details of the user complaints received and the corresponding action taken by WhatsApp, as well as WhatsApp’s own preventive actions to combat abuse on our platform,” a WhatsApp spokesperson said. The spokesperson added that WhatsApp banned over 1.75 million accounts in November.

“WhatsApp is an industry leader in preventing abuse, among end-to-end encrypted messaging services. Over the years, we have consistently invested in Artificial Intelligence and other state-of-the-art technology, data scientists and experts, and in processes, in order to keep our users safe on our platform,” the spokesperson said.

Previously, the Meta-owned company had stated that more than 95 per cent of bans are due to the unauthorised use of automated or bulk messaging (spam). More than 2 million Indian accounts were banned by WhatsApp, while 500 grievance reports were received by the messaging platform in October.

WhatsApp, in its latest report, said it has received 602 user reports, spanning across account support (149), ban appeal (357), other support (21), product support (48) and safety (27) during November 2021. During this period, 36 accounts were “actioned” under the ban appeal category based on the reports received.

WhatsApp explained that “Accounts Actioned” denotes reports where it took remedial action. Taking action denotes either banning an account or a previously banned account being restored as a result of the complaint. Also, reports may have been reviewed but not included as ‘Actioned’ for many reasons, including the user needing assistance to access their account or use some features, user-requested restoration of a banned account and the request is denied, or if the reported account does not violate the laws of India or WhatsApp’s Terms of Service.

The new IT rules – which came into effect in May – require large digital platforms (with over 5 million users) to publish compliance reports every month, mentioning the details of complaints received and action taken. Previously, WhatsApp had emphasised that being an end-to-end encrypted platform, it has no visibility into the content of any messages.

AirPods 3 may use alternative wireless technology to Bluetooth