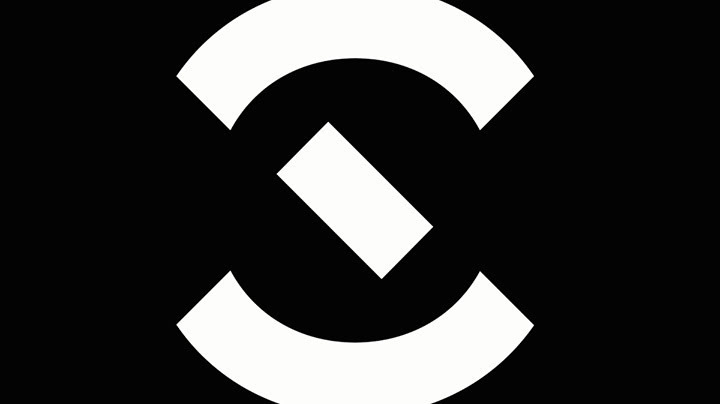 Shyam Spectra Private Limited (SSPL) in response to the Telecom Regulatory Authority of India (TRAI) consultation paper on review of Interconnection Usage Charges dated 8th November 2019 has submitted that the International Termination Charge (ITC) should be equal to the Domestic Termination Charge.

On TRAIs question as to whether there was a need for the change in the regulatory regime for International Termination Charge (ITC) given the changes happening in the international telephony market structure, Shyam Spectra Private Limited said,

“The work done for terminating the calls by the Access Service Provider is the same for domestic & international calls. In view of the same International, Terminating Charge is to be brought equal to domestic termination charge.”

The telecom service provider further suggested that the same may be considered to be done in two stages.

Stage 1: Reduction of ITC to 15 paise/minute