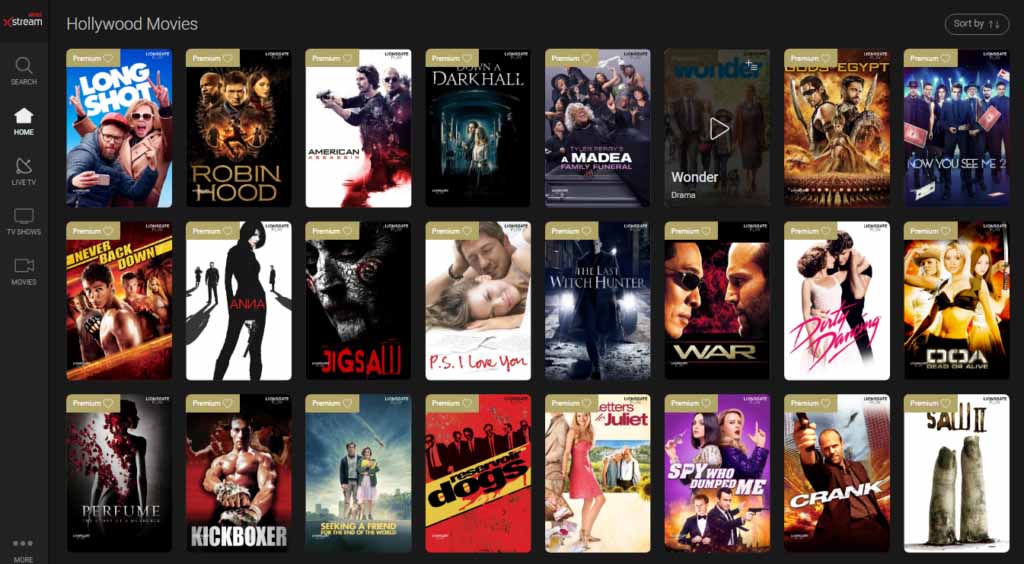 Airtel users can play Lionsgate content through the Airtel Xstream app or by visiting the Airtel Xstream website. Now, Airtel users can enjoy the blockbuster Lionsgate movies like Saw, Twilight, Divergent, Now you see me, and many more without any additional cost. Many of these movies are available in Hindi, Tamil, Telugu, and Marathi. Hollywood studios’ Lionsgate offers a wide range of genres such as action, horror, thriller, comedy, drama and many others.

Speaking on the development, Airtel India was quoted as saying, “Grab some popcorn and watch the biggest Hollywood blockbusters on Lion Gate Play, now streaming on the Airtel Xstream app.”

In November 2018, Lionsgate India announced its partnership with Sony Liv. At that time, Lionsgate Play offered content of over 500 hours which includes the original Straz shows like Power, Vida, Sweetbitter, The White Queen, The White Princess, and popular Lionsgate library titles such as Crash, Manhattan, Wildfire, Are We There Yet?, and Chasing Life.

Earlier this year, STARZPLAY, the international premium subscription platform from STARZ, which is a Lionsgate company, had entered a partnership with Vodafone. Lionsgate Play content is available to Vodafone Play and Idea Movies & TV subscribers because of the merger between two companies.

Unlike other OTT players like Alt Balaji or Hooq, which also offers content through their website or app, the Lionsgate Play does not have its standalone app or website. Users will have to use Sony Liv, Vodafone Play, or Airtel Xstream to enjoy the Lionsgate Play content.