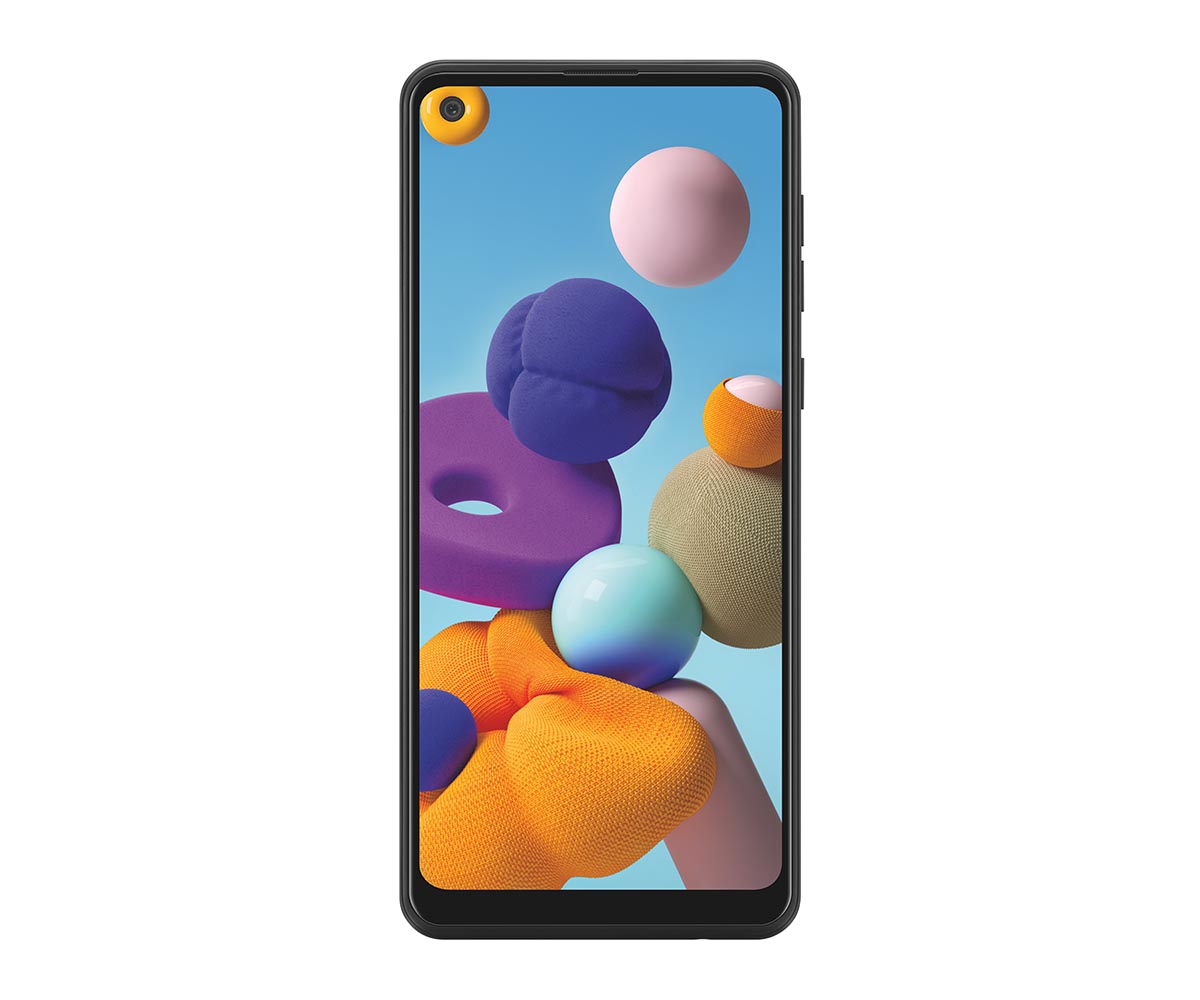 The A-series lineup has advanced mobile technology devices that launched on April 9 in the US along with Galaxy A01 and the Galaxy A51. Each mobile in the series comes with innovations in the battery, camera, and display features.

The Galaxy A21 comes with a 6.5″ HD+Infinity-O display and a quad-camera with a 16MP main camera and ultra-wide, depth and macro lenses. The smartphone has a powerful 4000 mAh battery with a 15W fast charge support. The phone is built for users looking for upgrades in their smartphone essentials.

There is a 16MP main, 8MP ultra wide, 2MP macro, and 2 MP depth camera as part of the quad-lens camera. The smartphone has a 13MP selfie camera on the front side.

It has a onboard storage of 32GB which can expanded with a microSD card. Galaxy A21 supports expandable storage up to 512GB. It has a 3 GB RAM and is likely to come with Android 10 although the company is yet to confirm it.

Apple could be working on sleep tracking mattress: Report