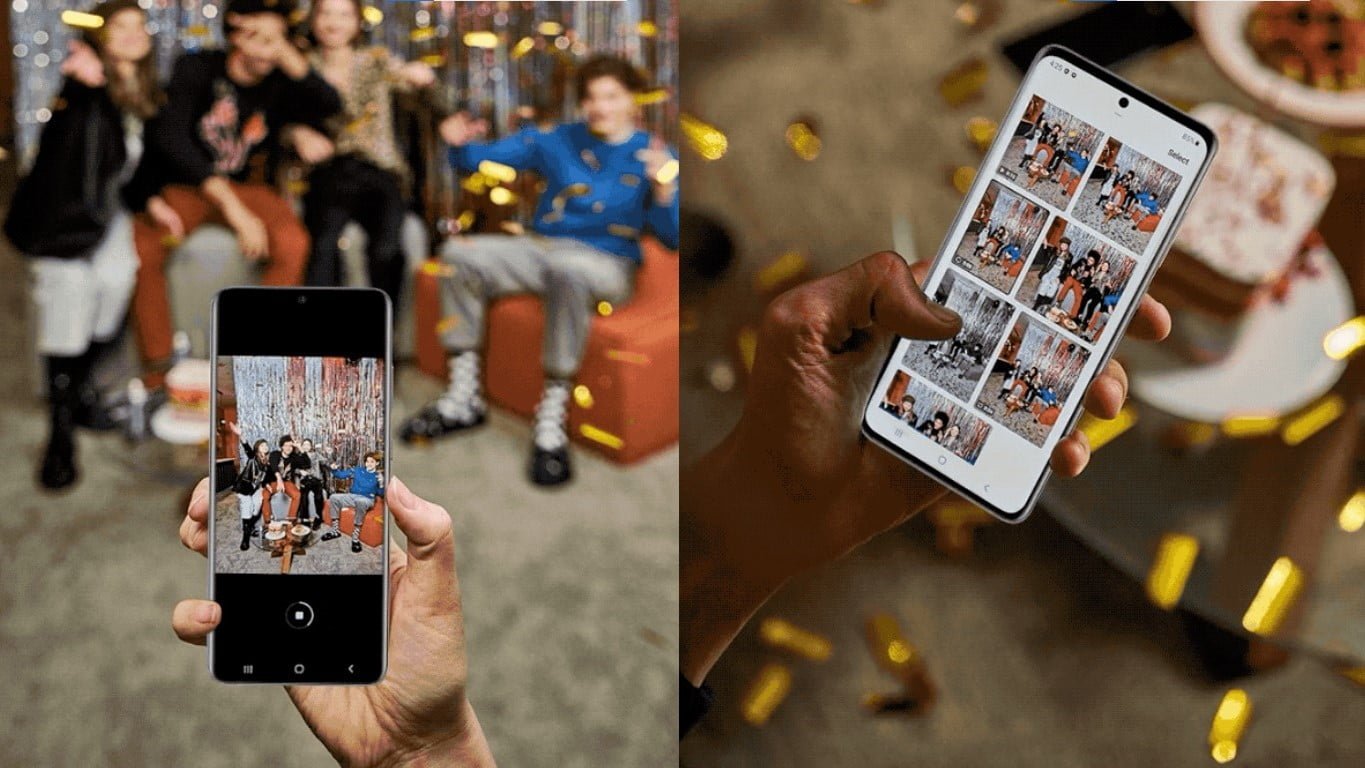 One UI 3.1 is a minor upgrade over One UI 3.0 and focuses mostly on camera improvements and photo editing features. The update includes an improved Single Take feature that allows users to take multiple images, video, and slo-mo clips simultaneously with a single tap of the shutter button. It also includes an object eraser tool that lets users remove unwanted parts of photos effortlessly by tapping on the area they want to remove.

One UI 3.1 brings improved touch autofocus and autoexposure controller, which allows users to adjust focus and brightness before taking the photo by swiping left or right anywhere on the screen. There is also a new multi-mic recording feature that enables recording audio from the phone’s microphone and connected Bluetooth device simultaneously in Pro Video mode.

To reduce eye strain due to the blue light emitting from the phone’s display, One UI 3.1 comes with an Eye Comfort Shield mode, which automatically adjusts the blue light based on the time of the day. The feature can be enabled from the quick settings panel. The update brings a new Private Share feature that allows users to remove metadata, such as location, from photos before sharing them. Users can also encrypt files, control who can access them, and for how long.