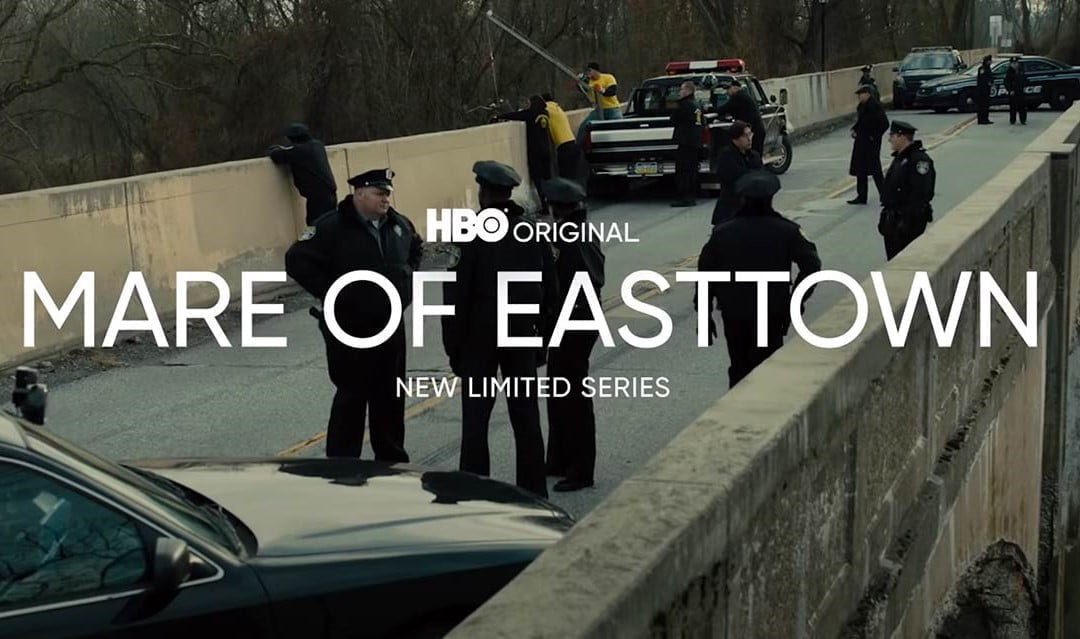 Ending the content drought for HBO is the mystery drama limited series Mare of Easttown starring Academy Award-winning actress Kate Winslet in the titular role Mare Sheehan. The limited series is created and written by Brad Ingleby and directed by Craig Zobel whose directing credits include HBO hit series The Leftovers.

The series plot revolves around the small-town detective Mare and her attempt to solve a local murder. The official synopsis from HBO reads, “Mare of Easttown is an exploration into the dark side of a close community and an authentic examination of how family and post tragedies can define our present.”

Rounding up the cast of the series is Julianne Nicholson playing Mare’s best friend Lori Ross, Evan Peters as Detective Colin Zabel, Jean Smart as Helen Sheehan, and Angourie Rice as Siobhan Sheehan. The series will premiere on Disney+ Hotstar Premium in India on April 19, and on HBO Max and HBO linear channels in the US.