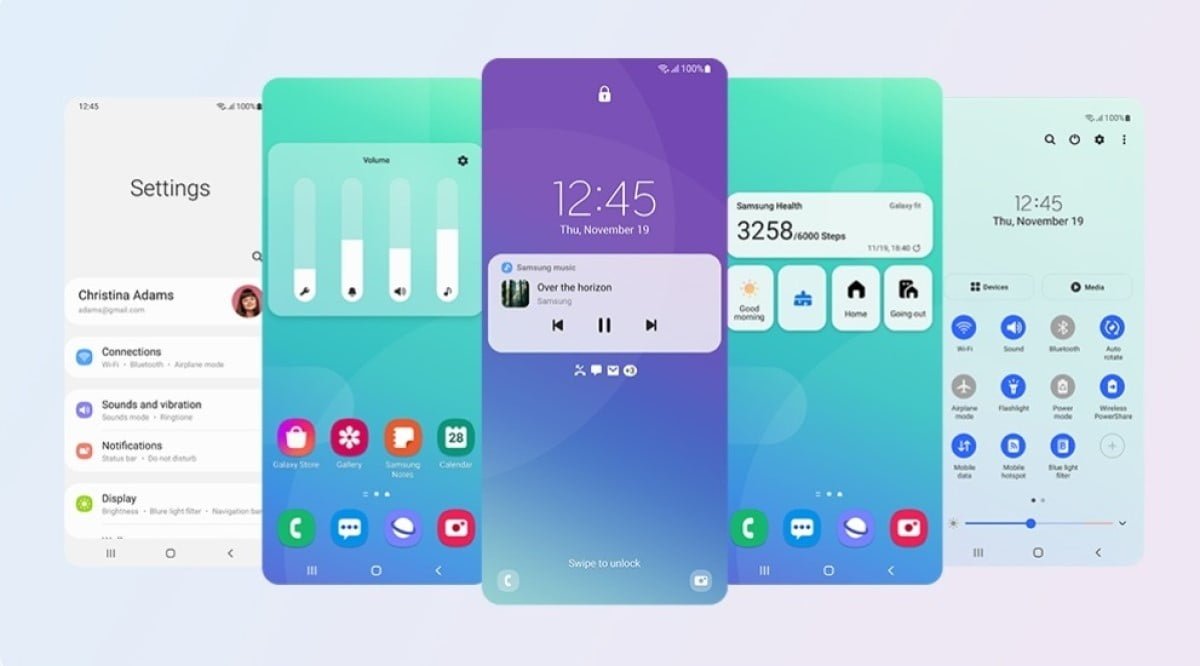 Samsung India has announced the One UI 3.0 update roadmap for its eligible devices. One UI 3.0 is based on Android 11 and comes with new features and enhancements, including a redesigned interface, improved lock screen widgets, enhanced dynamic memory allocation, and more. In December, Samsung Galaxy S20, Galaxy S20+, and Galaxy S20 Ultra 5G will get the One UI 3.0 stable update.

Here is the full list of eligible devices that will receive the One UI 3.0 update

If you have an eligible Samsung device, you can check for updates manually by going to Settings -> Software update -> Download and install. Samsung Galaxy S20 series have already started receiving the OneUI 3.0 stable update in the US via Verizon. The update includes November 2020 Android security patch.