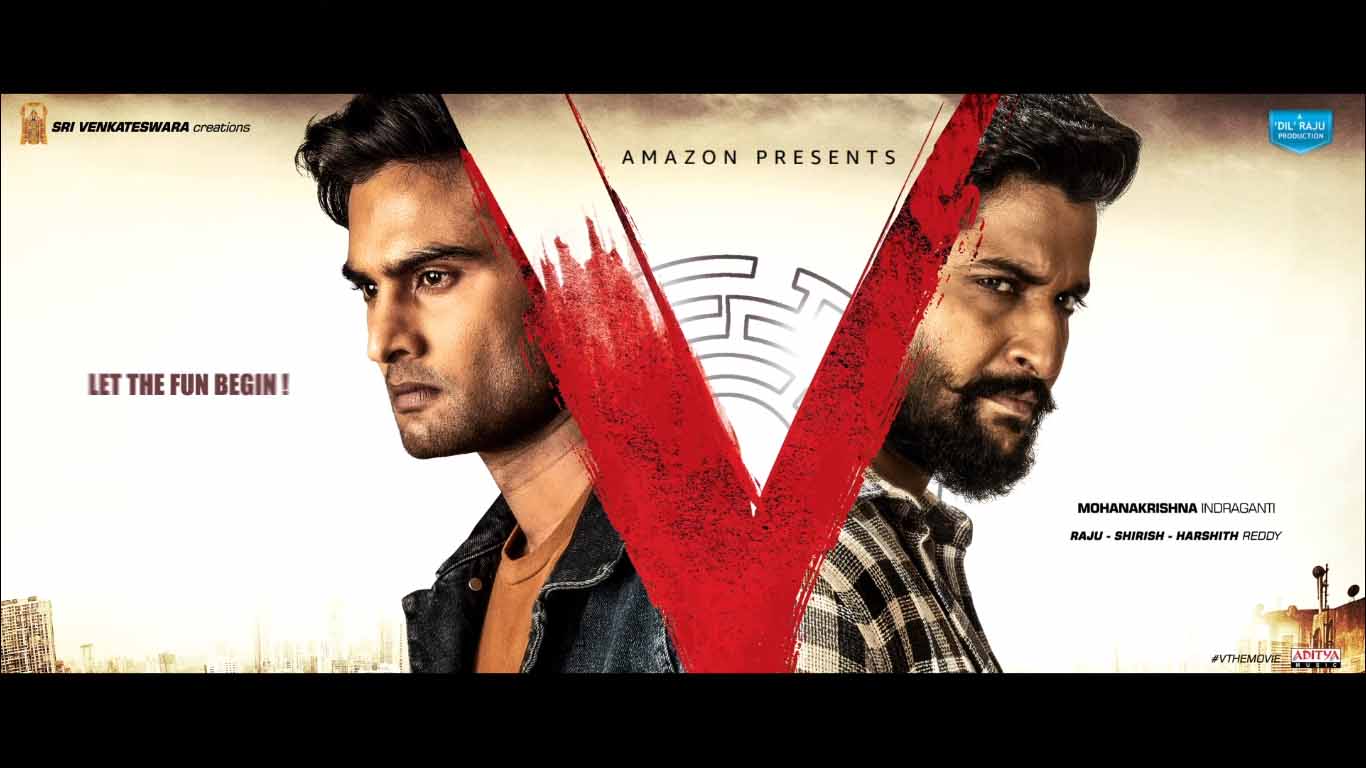 V is an action thriller about a cop falling in love with a crime writer. When everything is going great, his life turns upside down when a killer challenges him with a puzzle to solve. This film marks as the first high profile Telugu film forgoing its theatrical release and will join the likes of Ponmangal Vandaal and Penguin.

Nani said, “I personally enjoy watching gripping action-thrillers and V is one such title that delivers thrills, drama and fast-paced action. The cat-and-mouse game between Sudheer Babu’s and my character is what drew me the most to this project. I am very excited about the Global Premiere of V – the movie marks my 25th in the film industry, I could not have asked for a bigger tribute to my fans and supporters, than to have V available to watch anytime, anywhere on Prime Video, across 200 countries and territories. Interestingly, the movie marks its global premiere on the same day as my debut movie release – 5th September!”

Vijay Subramaniam, Director and Head, Content, Amazon Prime Video India, said, “It is our endeavour to bring the latest entertainment across languages and genres for our customers and work with the best of talent. Telugu cinema has delivered blockbuster hits that have not just entertained audiences but also conveyed important social messages. Telugu content aficionados and customers have been one the most engaged in our service. We are thrilled to present an all-out action-packed, visually-stunning entertainer – V, to our audiences. Nani is amongst the biggest names across Telugu cinema and we are delighted to globally premiere his latest starrer, V, on Amazon Prime Video.”

Producer Dil Raju said, “We have received a phenomenal response to our movies like Jaanu, F2, MCA, Maharshi and Sarileru Neekevvaru, that are available to watch worldwide on Amazon Prime Video. Prime Video has been a great partner in taking our content to consumers not just in India, but outside the country as well. They have helped break the barrier of language and geography, where the quality of the content and the storytelling have become key criteria to watch and enjoy the content.  We are thrilled to take our association a step further with the global premiere of V. The film is an action-packed thriller with none other than Nani in the lead along with the talented cast Sudheer Babu, Nivetha Thomas and Aditi Rao Hydari, and we are certain that the story will cut across geographies and will be enjoyed by all audiences.”

Vodafone to discontinue 3G services in Bengaluru and Chennai on 27th August: Report 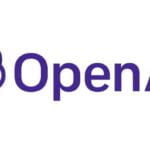 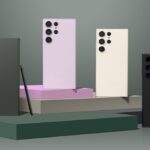 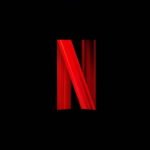 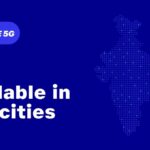 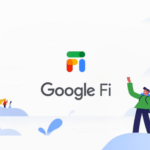