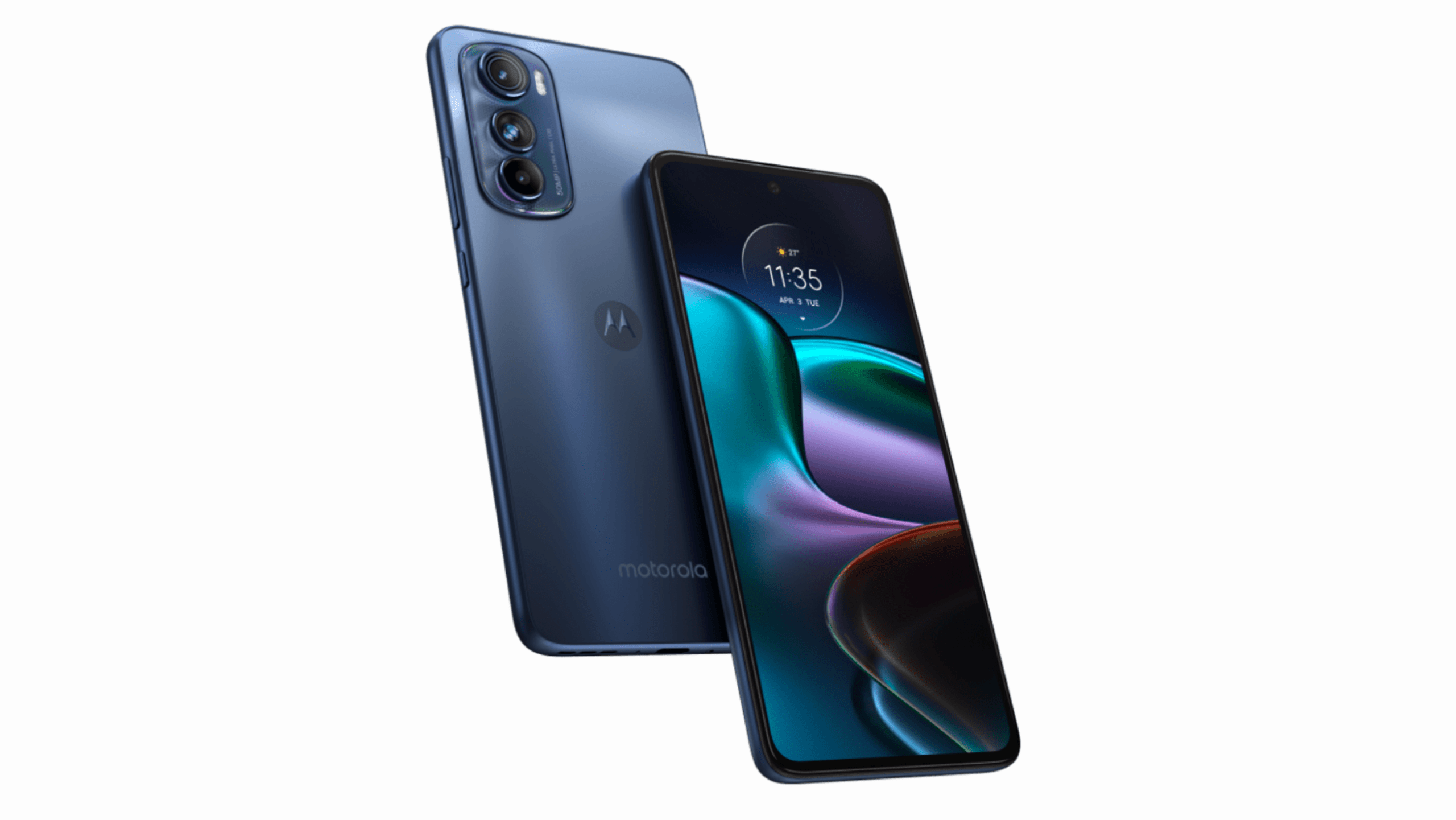 Motorola has launched its latest Motorola Edge 30 smartphone as a cheaper model of Motorola Edge 30 Pro. The company announced that this handset will be available for purchase first in the European market while in the coming weeks it will land in Asia, Australia, India, Latin America and the Middle East regions.

It is powered by an octa-core Snapdragon 778G+ processor paired with Adreno 642L GPU. The device has 8GB of LPDDR4x RAM and up to 256GB of internal storage. It boots on MyUX custom skin based on Android 12 out of the box.

In terms of optics, there is a triple camera setup on the back consisting of a 50-megapixel primary camera with f/1.8 aperture, OIS, a 50-megapixel ultra-wide-angle lens (f/1.5 aperture) and a 2-megapixel depth sensor (f/2.4 aperture). It features a 32-megapixel front-facing camera for selfies and video chats.