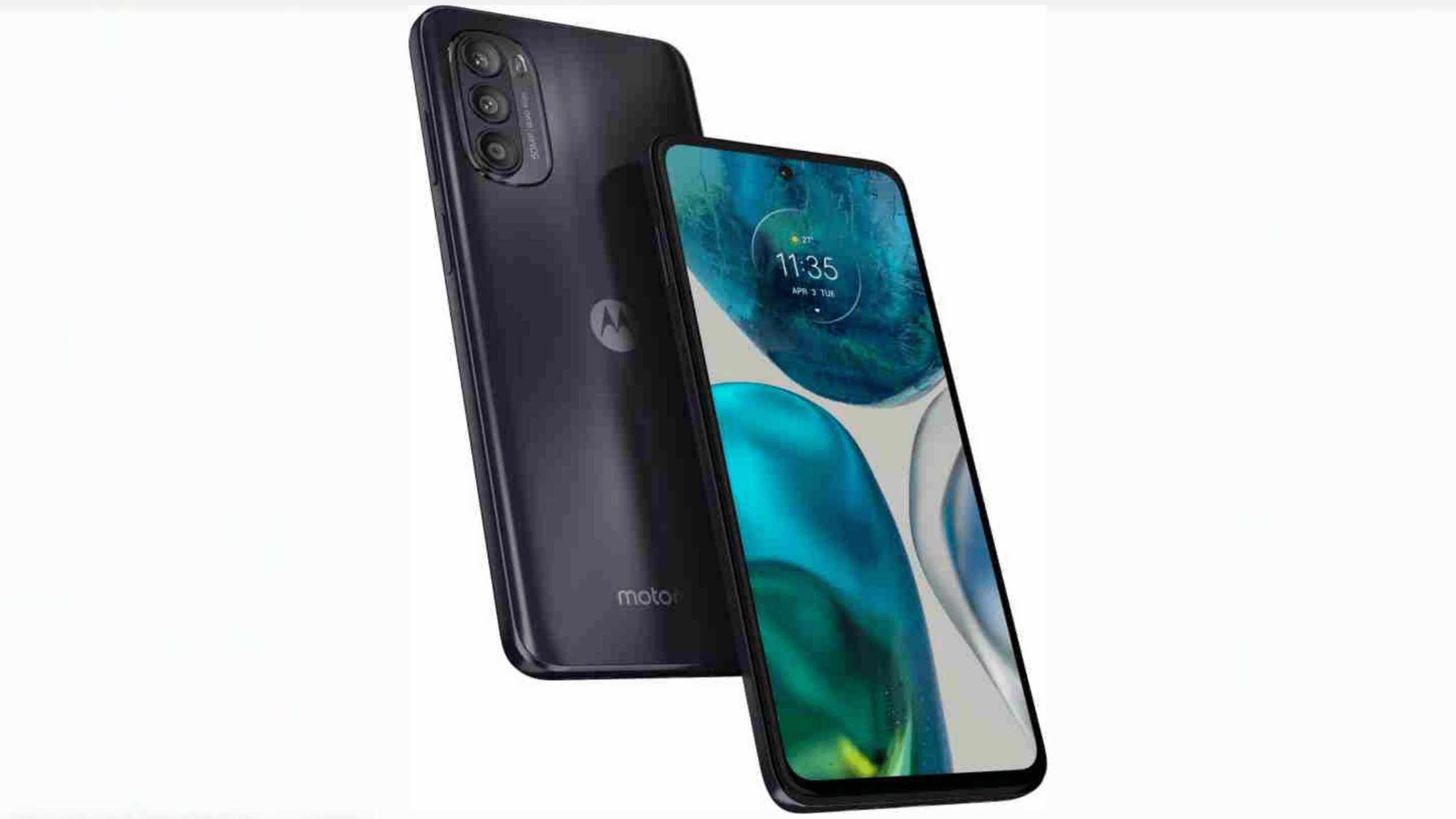 After unveiling the Moto G52 smartphone in Europe last week, Motorola has officially launched its latest handset in the Indian market. It is a successor to the Moto G51 which was announced last year and will compete against the likes of the Redmi 10 Power, Oppo K10, and the Realme 9i in the mid-range segment.

The smartphone is powered by the Qualcomm Snapdragon 680 chipset coupled with Adreno 610 GPU. It comes with up to 6GB of LPDDR4X RAM and 128GB of onboard UFS-based MCP (uMCP) storage which can be expanded up to 1TB via a microSD card.

The triple rear camera setup consists of a 50-megapixel primary sensor, an 8-megapixel ultra-wide/depth shooter and a 2-megapixel macro camera. On the front, there is a 16-megapixel selfie shooter.

This handset packs a 5,000mAh battery with 33W TurboPower fast charging support and the fast charger is bundled in the box. It runs on Android 12 based near to stock Android MyUX custom skin.

The Moto G52 price in India starts at Rs. 14,499 for the 4GB RAM + 64GB storage variant and the 6GB + 128GB model will cost Rs. 16,499. It will be available in Charcoal Grey and Porcelain White colours with the sale starting at noon on May 27 via Flipkart and partner retail stores.